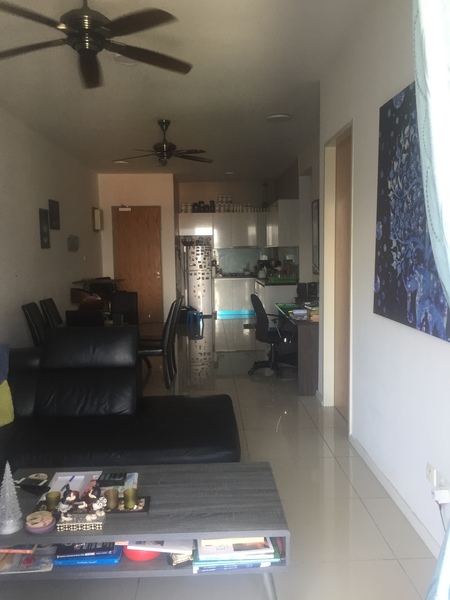 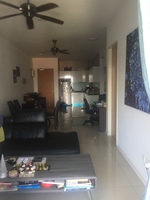 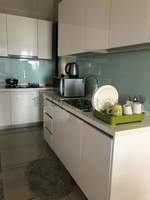 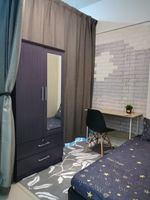 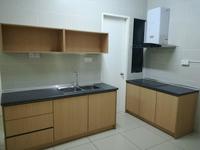 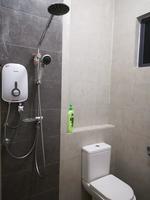 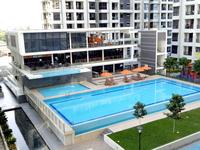 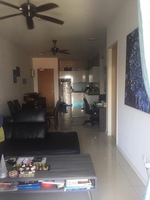 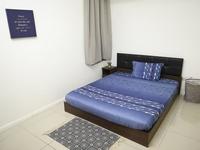 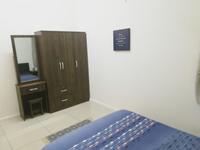 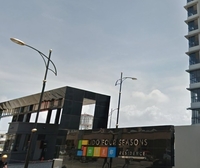 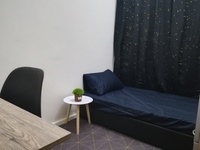 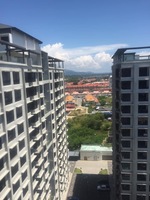 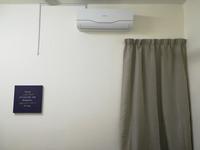 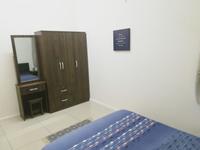 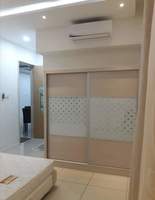 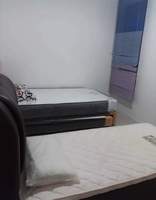 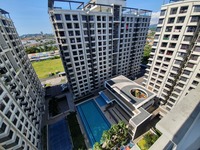 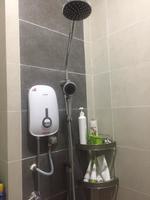 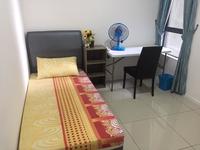 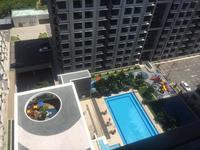 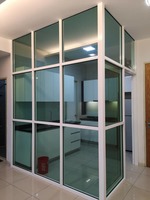 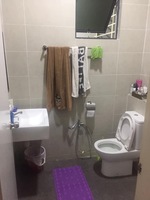 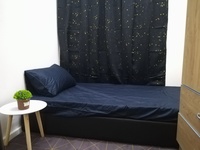 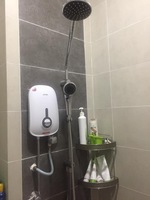 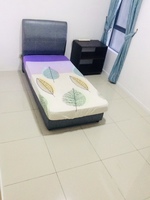 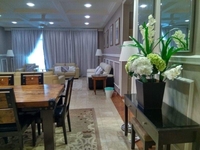 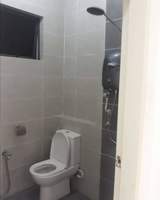 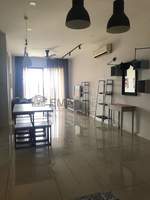 This condominium has some amenities nearby, for example schools and universities. The following are some main schools here:

Go to all Lido Four Seasons for sale ...