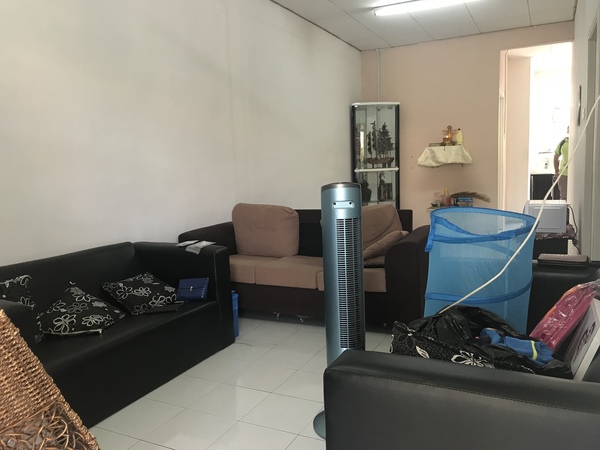 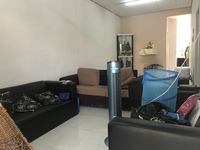 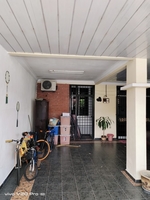 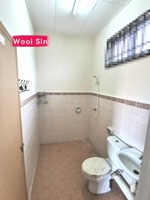 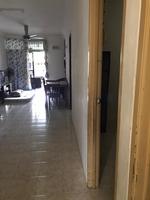 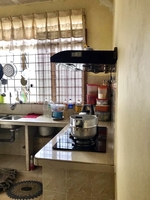 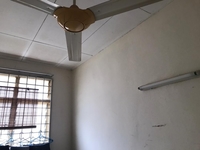 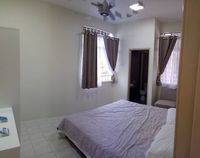 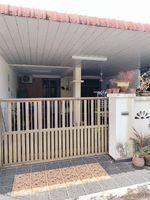 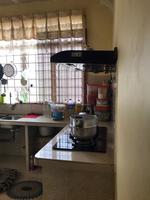 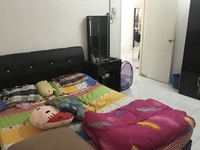 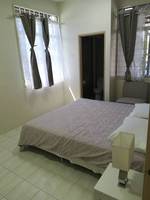 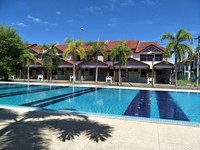 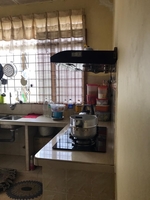 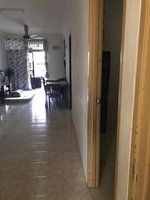 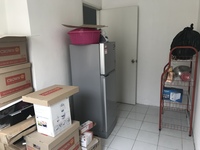 Bandar Putra Bertam (also known as Bandar Putera Bertam) is a freehold mixed housing estate located in Kepala Batas, Seberang Perai. It comprises Casa Innova, Casa Moderna and Putera Villas. The built-up available at this project is 800 sf to 1,639 sf for houses. It was developed by Hunza Properties Bhd.

This mixed housing estate has some amenities nearby, e.g. schools and universities. The following are some schools here:

The current rental yield of Bandar Putra Bertam is 4.06% for houses. The highest rental yield ever recorded was 4.06% in Q1 2020 (house); while the lowest one was 2.3% in Q2 2019 (house). Meanwhile, the most common unit layouts and sizes available here are as follows:

Go to all Bandar Putra Bertam for sale ...