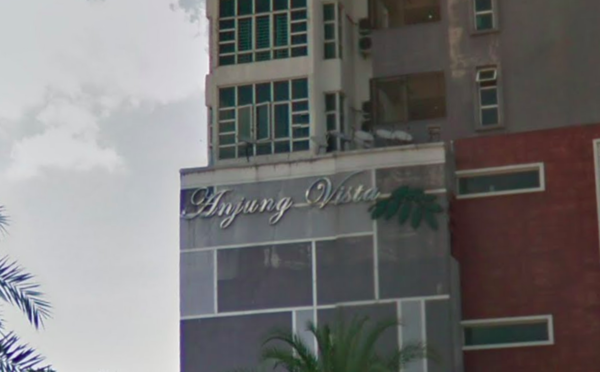 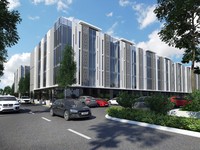 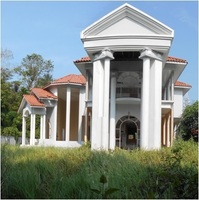 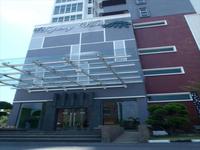 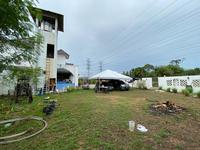 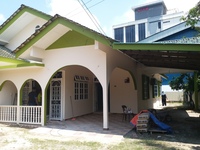 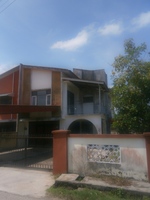 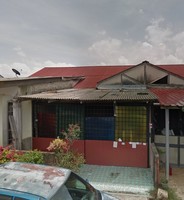 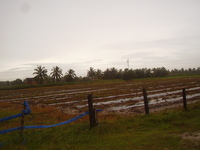 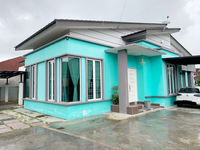 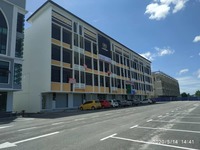 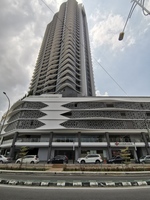 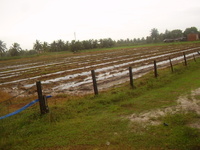 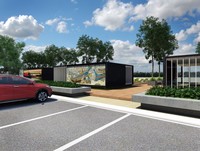 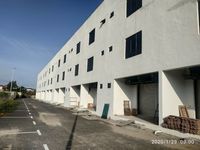 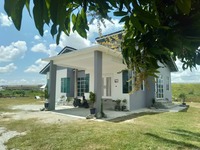 Kota Bharu (also known as Kota Baru) is a city that is located in Kelantan, Malaysia. It is the capital city of the state and also an Islamic city because the state government enforces most of the Shariah law here. It is a Malay majority city, and the main economic activities here are handicrafts trading and traditional foods.

Some of the notable landmarks in this city are Taman Desa Kemumin, Taman Bendahara, Bandar Baru Kubang Kerian and Wisma Square Point.

This city has many amenities nearby, e.g. universities, schools and hospitals. The following are some universities here:

Go to all Kota Bharu for rent ...
3 user comments on Kota Bharu

Within walking distance to amenities such as banks and eateries, as well as Hospital Universiti Sains Malaysia (HUSM). Some units are put up for short stays like Airbnb, Agoda, and Booking. A Malay-majority area.

Marketed as the tallest building in the state and the golden triangle of the city because of its strategic location in the heart of the city.