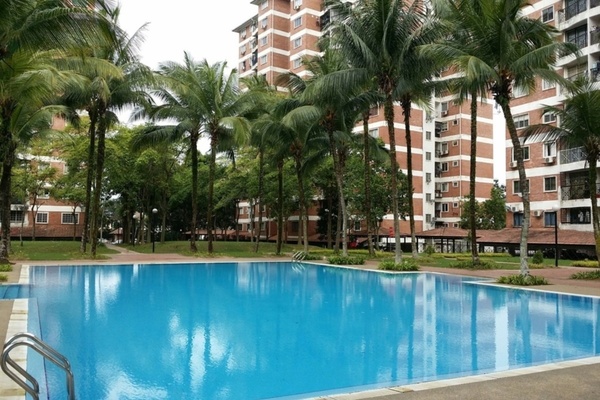 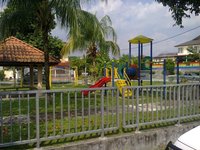 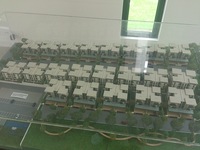 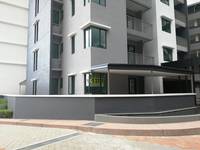 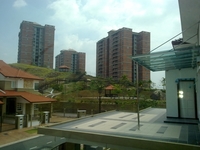 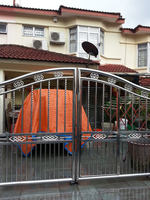 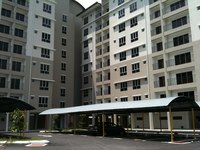 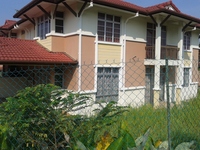 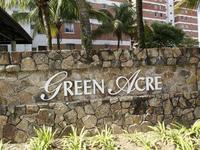 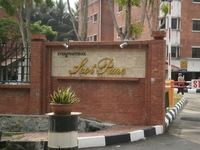 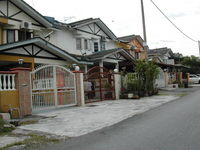 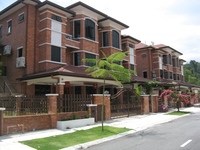 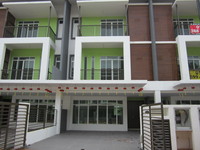 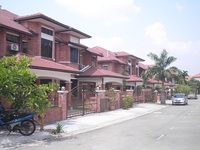 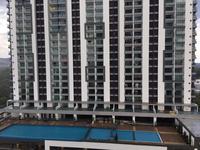 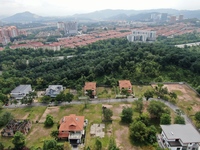 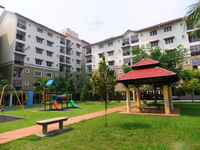 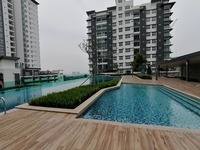 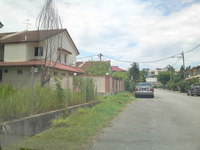 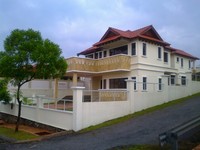 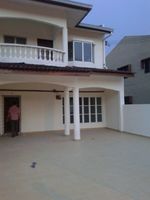 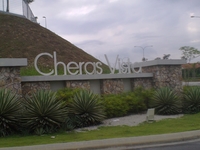 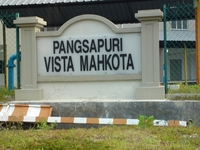 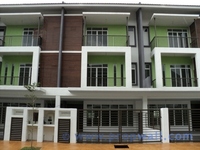 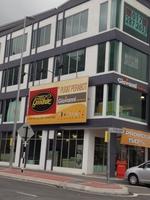 Bandar Sungai Long (also known as Sungai Long) is a city that is located in Kajang, Selangor. It is a self-sustaining city with a few high-end landed properties surrounding a large golf course in the east side of the city. There is a lot of amenities available within this city such as banks, eateries, schools, a hospital named Putra Specialist Hospital Kajang, and also the Tunku Abdul Rahman University (UNITAR).

Some of the notable landmarks in this city include Seri Sungai Long, The iResidence, Section 8, Sungai Long 11 and Mahkota Walk.

This city has many amenities nearby, for example hospitals, metro transport stations, schools and universities. The following are some main hospitals here:

Go to all Bandar Sungai Long for sale ...

1. I signed S&P on Jan 2016. Now it's 3 years already but haven't got the keys. I have consulted lawyers opinion and according to them SYF will have to compensate in accordance to the amount as stated in the S&P.
2. I have even visited SYF office Kiara Susila on Jan 2019. According to them the unit should be available by Feb now awaiting for clearance letter.
3. I have also received the demand letter from TNB to pay the deposit and I am curious why SYF haven't paid on our behalf, I have called but no one answers.

Manage to call Lavender's developer. We shall get the key in mid-April, 2019.

Very bad...they postponed so many times.

Initially the agent called me regarding there is extra cash rebate with be offer by developer because they would like to revised the new selling price but she did not share the new price. Only told me there will extra 30K - 40K cash back but they need to calculate first for the final amount of cash back. Then i think should be fine since they gave more cash back.

I did went there as secret shopper few weeks ago then aware the new selling price is cheaper 80K compared with the time i bought.