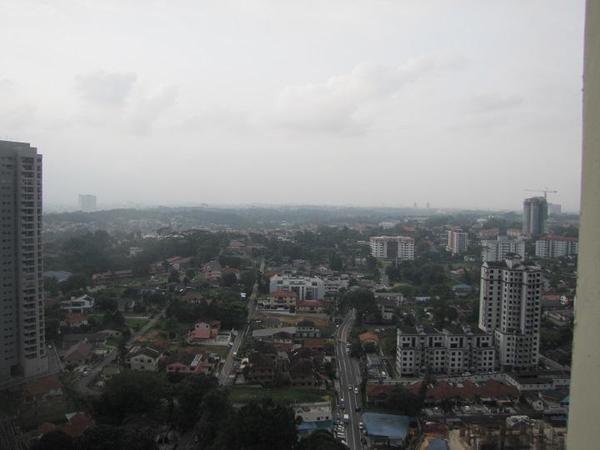 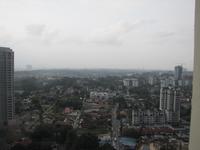 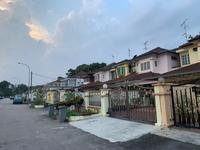 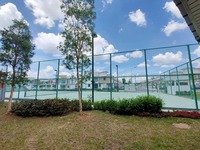 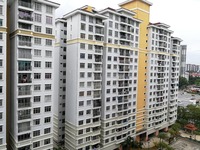 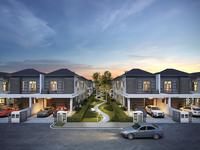 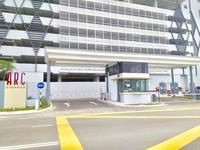 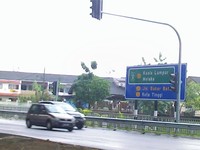 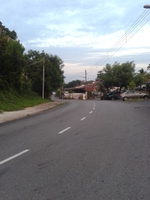 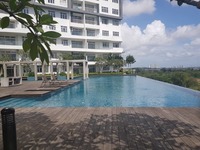 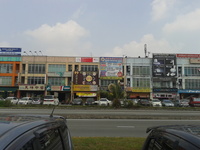 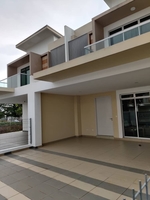 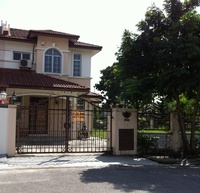 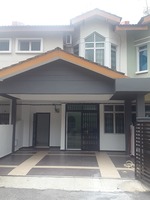 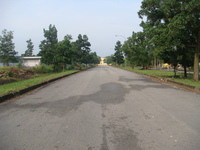 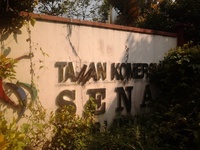 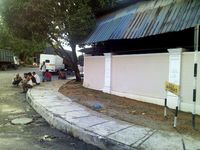 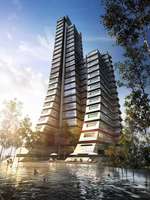 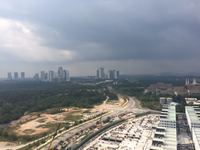 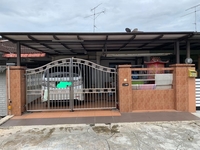 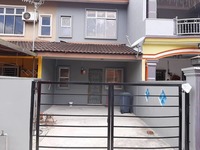 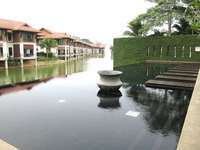 Johor Bahru is a city that is located in Johor, Malaysia. It is the capital city of the state and popular among expats as it located near Singapore. Not only that, but one can also find the Legoland theme park which is the first of its kind in Asia and the largest in the world. Furthermore, the city is a piece of the Sijori Growth Triangle, which has recorded one of the most elevated developments in Southeast Asia in the course of the most recent few years.

Some of the notable landmarks in this city include Menara Zurich, Menara MSC Cyberport, Teega Tower, City Plaza and Wisma Abad. Besides, there are also some shopping malls here, such as KSL City Mall, Plaza Pelangi, Sutera Mall, Plaza Tasek and JB Waterfront Lot 1.

Go to all Johor Bahru for sale ...

Down to earth condo, management team maintain daily operation well. Should consider if you are finding place in JB.

The stay was nice! But i hate the security with bad manner and talking loudly to tenent! And the bad free bus service that was never on time! Even the bus broke down also never give notice to us and let me wait for an hour at jbcc komtar! I really hope it has improvement in the future!

Security Guard Sucks.. visitor can park for overnight and i rent the room of here mot even can park for 3 hours.. suchs a MANAGEMENT

Good design marred by poor project management leading to late construction. Developer rushed things on the final lap to avoid Paying LD compensation for late delivery. The result - what a waste of good design. The facilities are not fully operational when CCC was issued. How could the independant architecht have approved a partially completed building?

Secure apartment as it requires access card to access specific floor.
Very windy at facilities floor and Sky Garden.
The car park area very narrow, especially the entrance at the back.
Just be careful when you turning into car park area.

Luxurious residential condominium near Johor Bahru city, in a most happening strip akin to Kuala Lumpur's Bukit Bintang. Plenty of entertainment, food and conveniences. Condo is equipped with facilities such as swimming pool, billiard room, games room, gymnasium, even a karaoke room. Great for long or short term stay. Understand that a number of units are used as AirBnB.

Very Near to JB Customs.

I am the resident here and staying since 2008...the security services and management are both corrupted making people life more hard staying....not helpful at all only knows how to collect management fees...the location is good but service and facilities provided are too bad with the expensive management fees. LAGI LAMA LAGI TERUK.

Quite a good location. Convenient to get food central. Good for a family of 4 with children. Quite near to mid valley shopping mall.