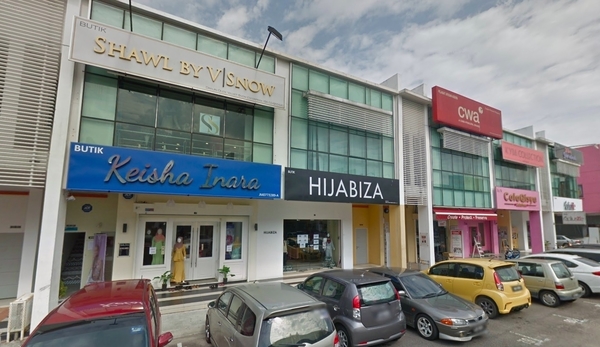 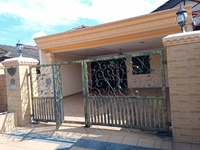 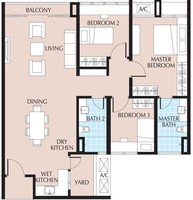 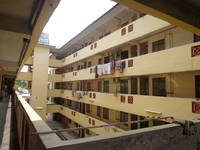 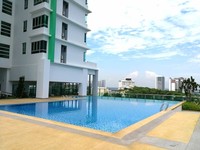 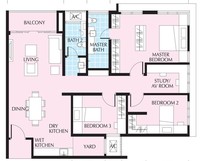 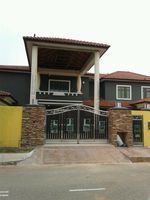 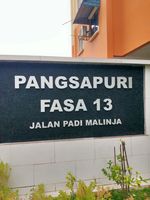 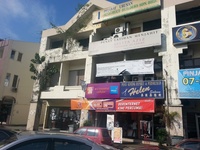 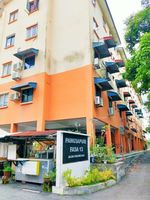 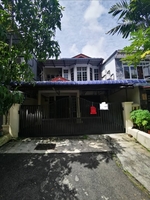 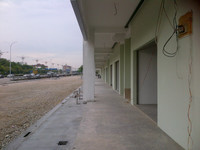 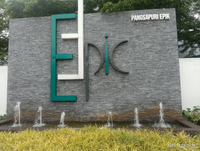 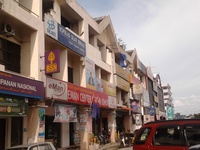 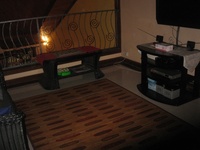 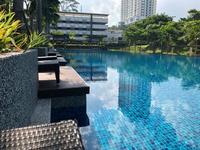 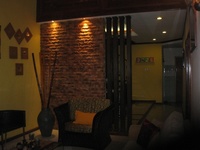 Bandar Baru UDA is a freehold town located in Johor Bahru, Johor. The built-up available in this town is 851 sf to 1,650 sf for houses. Other neighbouring towns nearby here are Danga Bay, Larkin, Nong Chick and Tampoi.

This town has many amenities nearby, such as schools, hospitals and universities. The following are some of the major schools here:

Go to all Bandar Baru UDA for sale ...