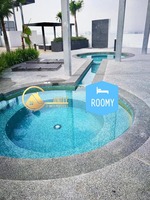 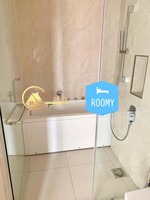 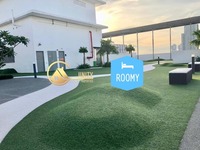 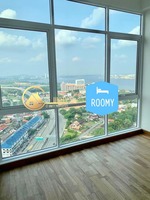 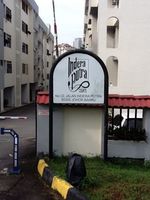 This apartment has some amenities nearby, such as schools and universities. The following are some of the major schools here:

As for universities, there are Open University Malaysia Johor Learning Centre and Suria College Of Hospitality.

The current rental yield of Indera Putra Courts is around 4.8%. The highest rental yield ever recorded was 5.93% in Q4 2015; while the lowest one was 3.93% in Q3 2019. Meanwhile, the most common unit layouts and sizes available here are as follows:

Go to all Indera Putra Courts for sale ...

Very Near to JB Customs.