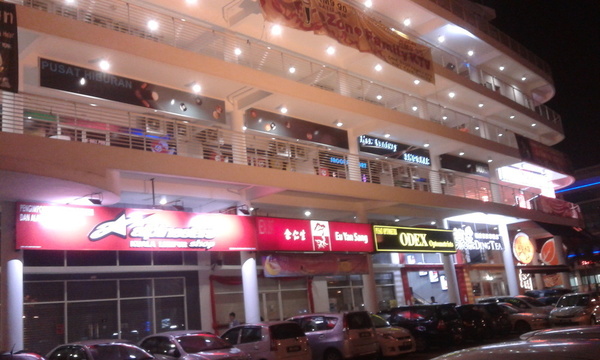 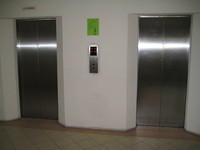 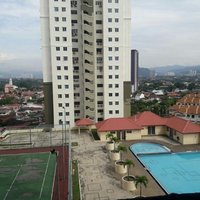 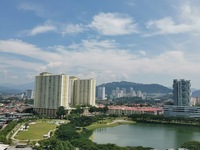 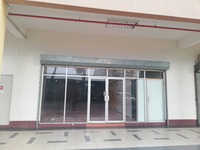 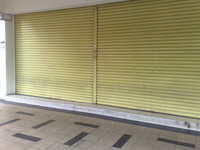 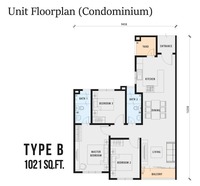 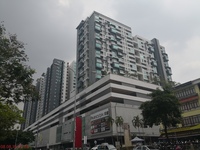 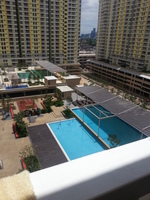 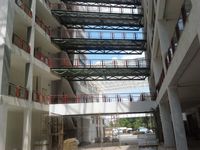 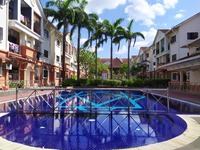 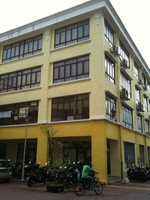 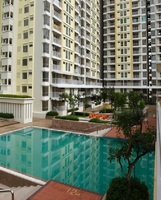 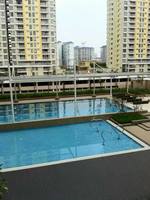 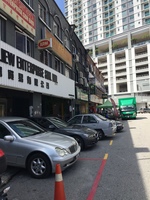 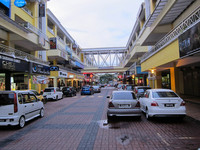 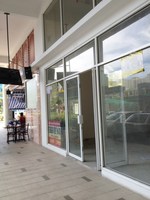 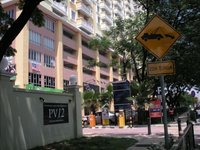 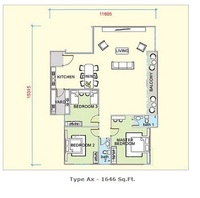 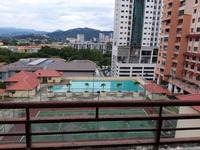 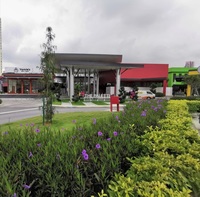 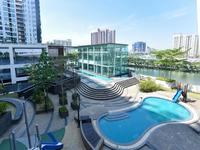 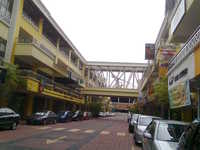 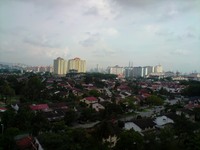 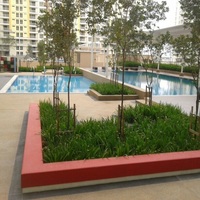 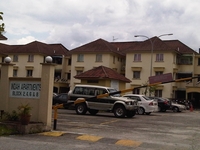 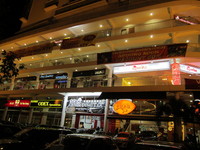 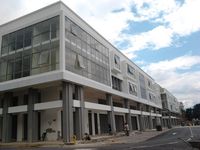 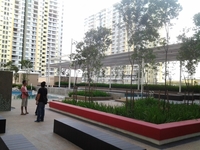 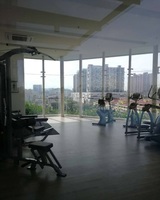 Danau Kota (also known as Platinum Lake City) is a leasehold town located in Jalan Genting Klang, Setapak. It is a residential neighbourhood with residents from various income groups. It was later known by its altername name when the Platinum developments like the commercial hub became a hotspot thanks to its strategic location beside the main road, Jalan Genting Klang. There is also a colony of students living in the area because of its close proximity to the Tunku Abdul Rahman University College (TARUC).

As for universities, there are Steno College Malaysia and Tunku Abdul Rahman University College.

The current rental yield of Danau Kota is 3.52% for houses. The highest rental yield ever recorded was 4.2% in Q1 2013 (house); while the lowest one was 2.7% in Q4 2013 (house). Meanwhile, the most common unit layouts and sizes available here are as follows:

Go to all Danau Kota for rent ...
0 user comments on Danau Kota