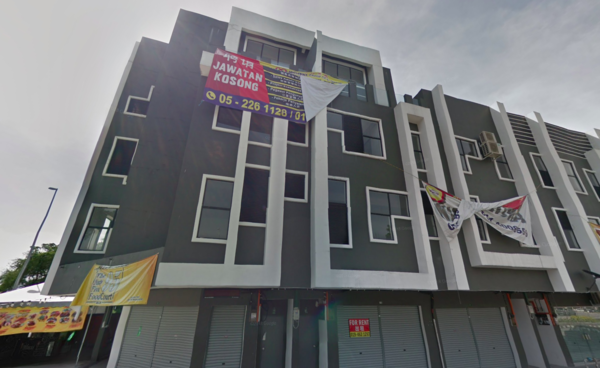 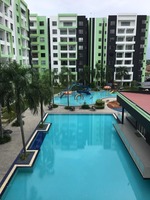 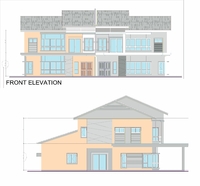 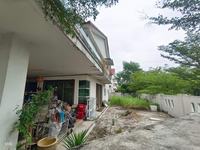 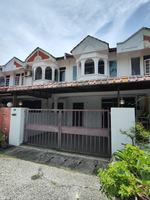 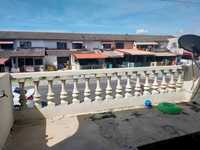 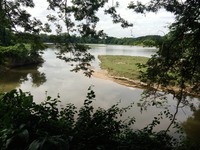 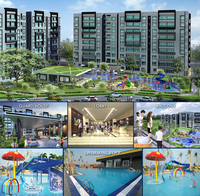 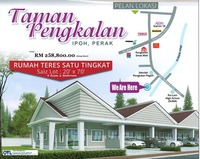 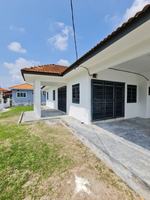 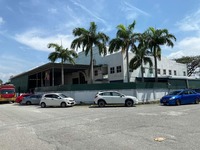 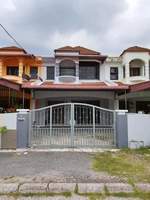 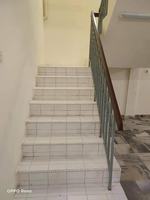 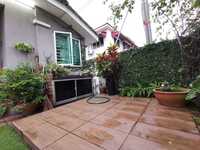 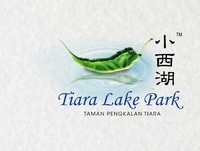 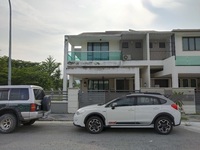 Pengkalan is a town located in Ipoh, Perak. The built-up available in this town is 960 sf to 1,540 sf for houses. Other neighbouring towns around here are Bandar Lahat Baru, Bandar Seri Botani, Lahat, Menglembu and Pasir Putih.

This town has many amenities nearby, for example schools, universities and hospitals. The following are some main schools here:

As for universities, there are UiTM Kampus Bandaraya Ipoh and Universiti Teknologi MARA Kampus Ipoh.

Go to all Pengkalan for sale ...

Go to all Pengkalan for rent ...
2 user comments on Pengkalan

It is a new and modern apartment that is located near the Ipoh town. This apartment is located close to eateries, mosque, schools, shopping mall, and supermarkets.

Located between ipoh city centre and station 18. Got potential