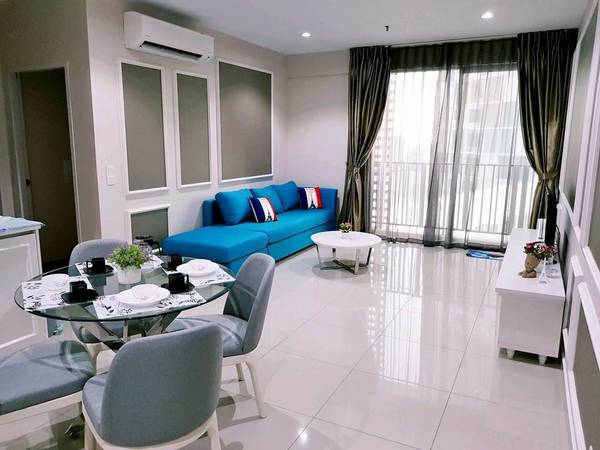 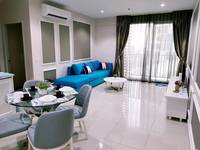 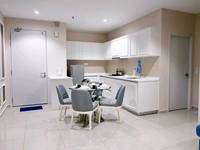 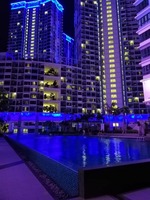 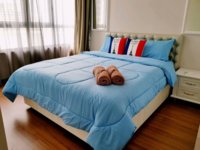 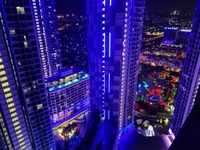 Parisien Tower is a freehold SOHO building located in i-City, Shah Alam. There are 350 units available at this project with built-up from 450 sf to 769 sf. It was developed by i-City Properties Sdn Bhd with a launch price at about RM800 psf, and was completed in around 2018.

i-City Properties Sdn Bhd is a medium-scale property development company held privately, and it has built about 13 property projects in Malaysia. Other similar projects by the same developer are Hyde Tower, Liberty Tower, i-SOHO and i-SOVO.

Go to all Parisien Tower for sale ...