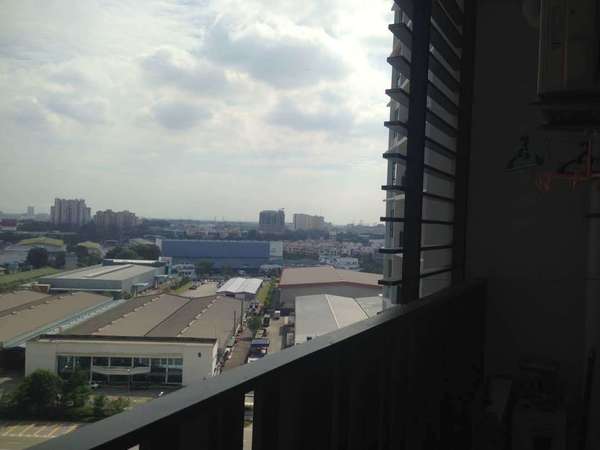 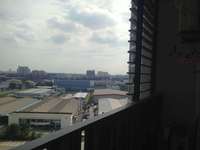 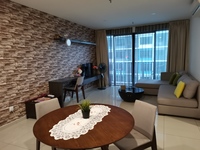 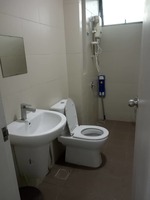 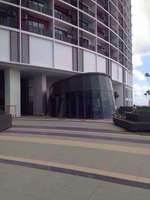 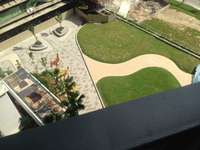 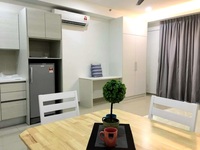 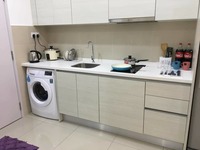 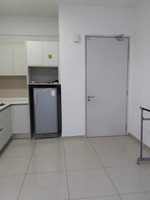 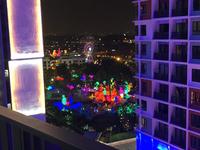 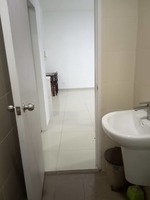 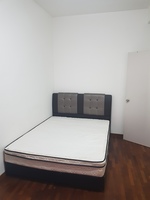 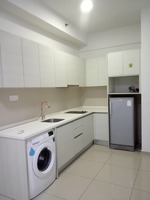 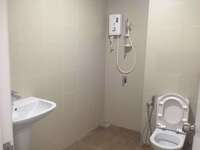 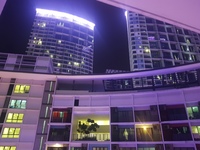 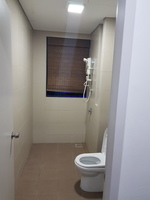 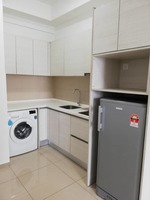 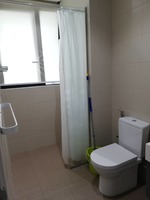 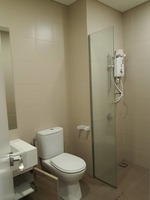 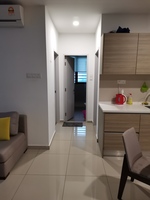 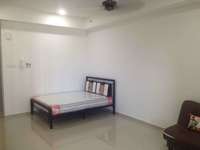 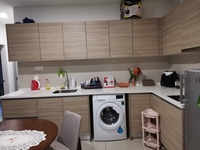 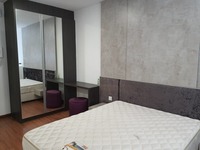 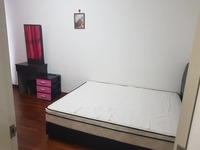 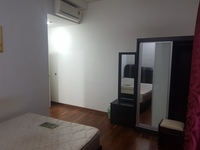 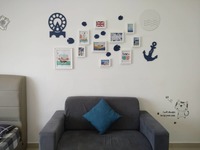 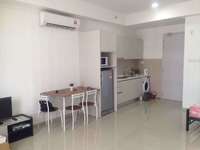 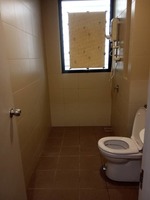 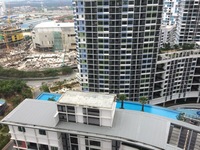 i-SOHO is a freehold SOHO building located in i-City, Shah Alam.The built-up available at this project is 464 sf to 805 sf. It was developed by i-City Properties Sdn Bhd with a launch price of about RM600 psf, and was completed around 2016.

i-City Properties Sdn Bhd is a mid-scale property development company held privately, and it has developed about 13 property projects in Malaysia. Other similar projects by the same developer are Hyde Tower, Liberty Tower, Parisien Tower and i-SOVO.