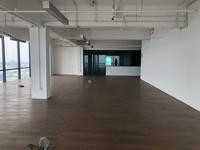 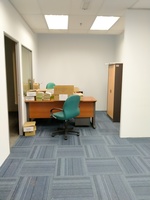 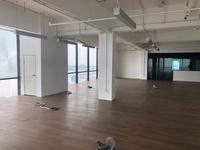 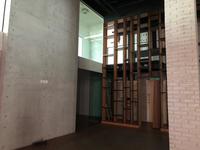 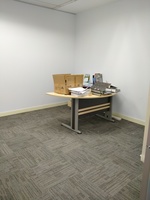 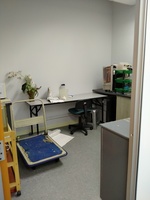 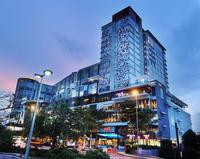 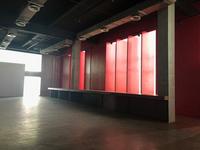 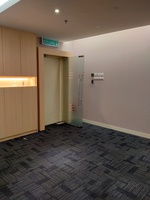 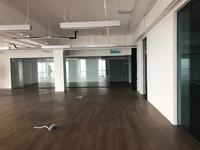 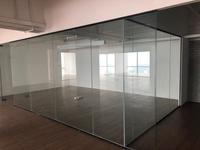 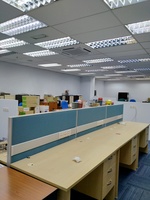 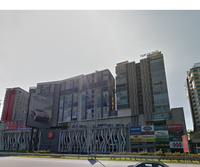 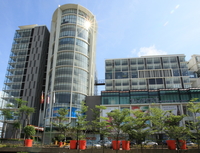 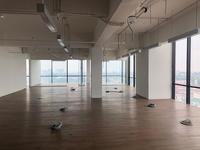 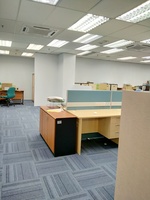 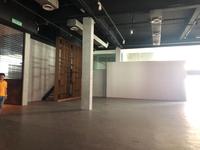 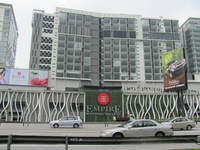 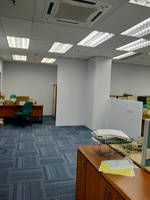 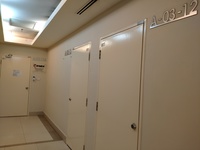 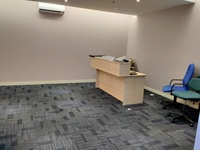 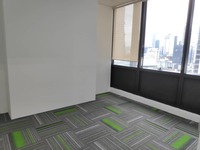 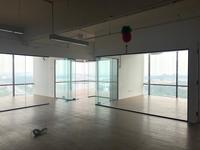 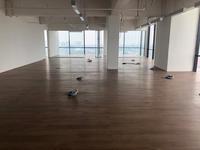 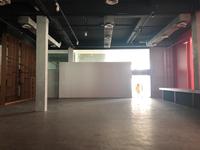 Empire Tower is a freehold office building located in Empire Subang, SS16.The built-up available at this project is 1,800 sf. It was developed by Mammoth Empire Holdings Sdn Bhd.

This office building has many amenities nearby, i.e. schools, universities and metro transport stations. The following are some of the main schools here:

Go to all Empire Tower for sale ...