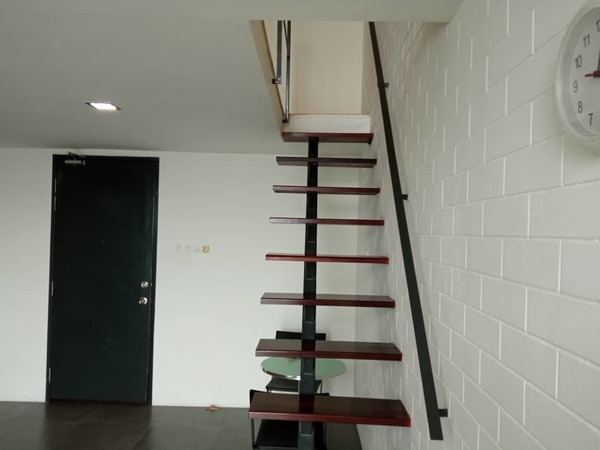 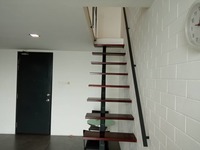 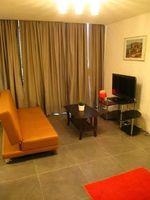 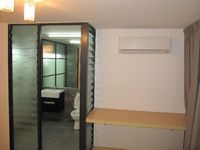 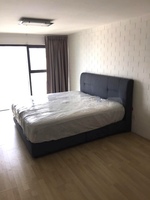 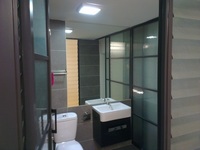 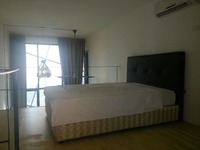 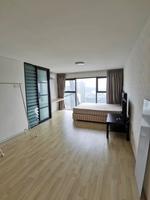 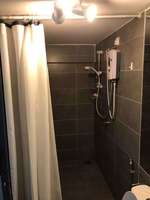 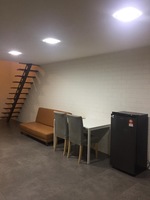 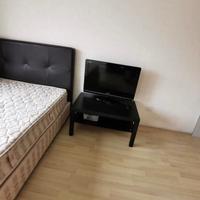 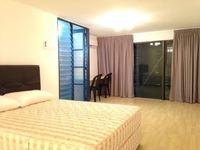 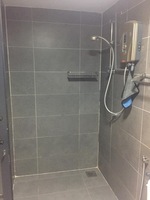 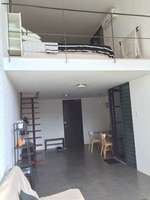 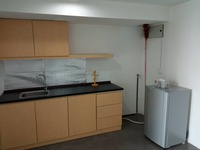 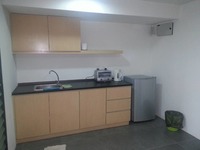 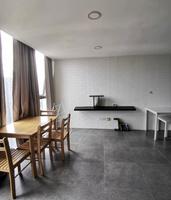 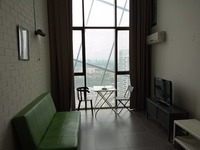 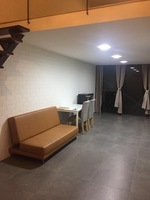 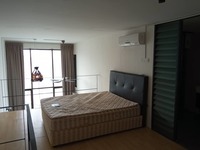 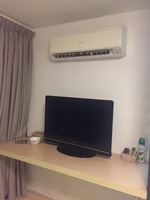 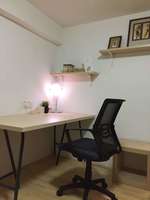 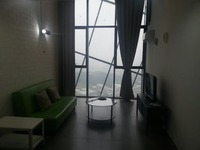 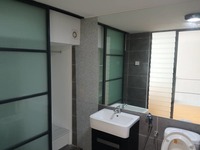 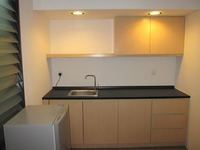 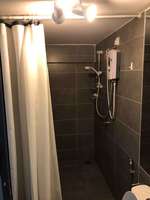 Empire SOHO 2 (also known as Empire Damansara SOHO 2) is a leasehold SOHO building located in Empire Damansara, Damansara Perdana. There are 328 units available at this project with built-up from 684 sf to 700 sf. It was developed by Mammoth Empire Holdings Sdn Bhd with a launch price of around RM330 psf, and was completed about 2014.

Mammoth Empire Holdings Sdn Bhd is a large-sized real estate organization held privately, and it has undertaken around 22 real estate projects in Malaysia. Other similar projects by the same developer are Colonial Loft, Empire SOHO, Empire SOHO 1 and MyLoft.

The only amenities nearby this SOHO building are some universities.