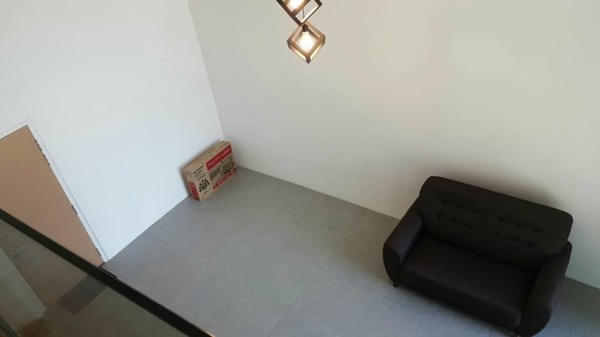 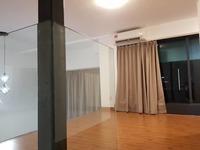 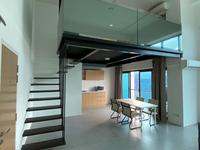 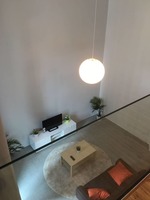 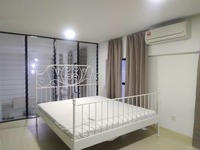 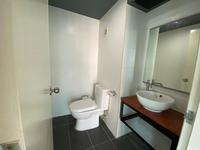 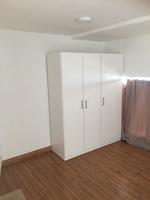 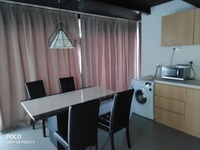 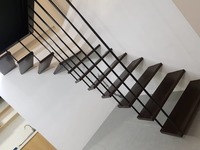 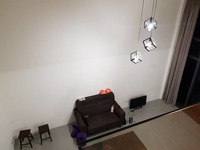 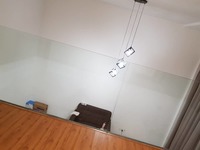 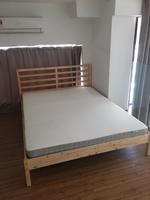 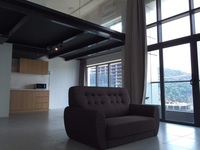 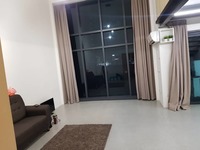 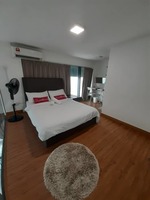 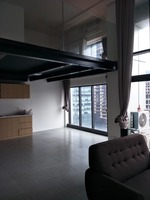 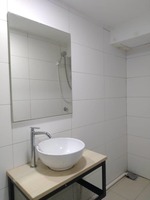 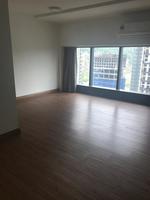 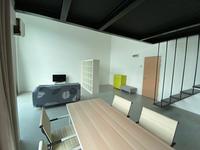 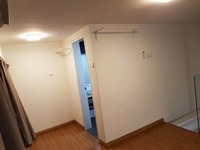 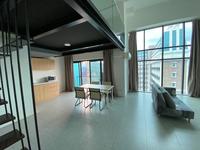 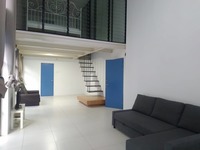 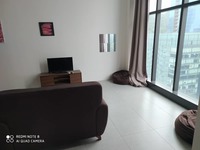 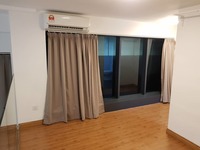 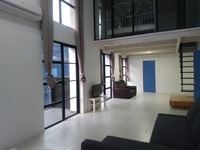 MyLoft (also known as My Loft) is a leasehold SOHO building located in Empire City, Damansara Perdana.The built-up available at this project is 768 sf to 813 sf. It was developed by Mammoth Empire Holdings Sdn Bhd, and was completed about 2016.

Mammoth Empire Holdings Sdn Bhd is a big-scale real estate organization held privately, and it has undertaken around 22 real estate projects in Malaysia. Other similar projects by the same developer are Colonial Loft, Empire SOHO, Empire SOHO 1 and Empire SOHO 2.

The only amenities nearby this SOHO building are some universities.

Go to all MyLoft for rent ...
1 user comments on MyLoft

Stayed here for several days thru Airbnb. The entire residential floor has very bad air flow and ventilation, where there is no window along the corridor. While inside the unit, it felt very stuffy, due to sealed loft windows and lack of fresh air.

The outside looks very high -class but inside looks like cheap low-cost flats! Besides, there is no ground facilities, all entrances are located in the basement.