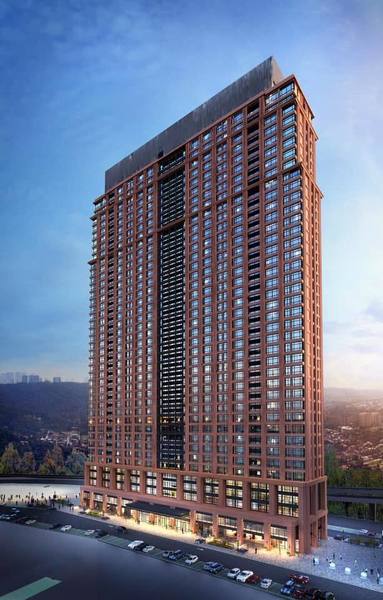 Mossaz (also known as Mossaz Suites) is a leasehold mixed retail & SOHO development located in Empire City, Damansara Perdana. There are 1,117 SOHO units available at this project with built-up from 314 sf to 494 sf for SOHO units. It is being developed by Exsim Development Sdn Bhd with a launch price of around RM1,000 psf for SOHO units, and will be completed in 2023.

Exsim Development Sdn Bhd is a large real estate organization held privately, and it has undertaken around 31 real estate projects in Malaysia. Other similar projects by the same developer are Central Park Damansara, Ceylonz, Expressionz, Millerz Square, Nidoz Residences, Petalz Residences, The Leafz, The Rainz, The Treez and Twin Arkz.

This mixed retail & SOHO development has some amenities nearby, such as universities and schools. The following are some of the major universities here:

Go to all Mossaz for rent ...
0 user comments on Mossaz