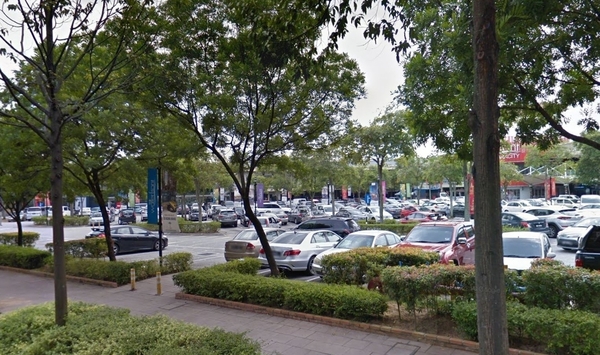 The Waterfront is a freehold shopping mall located in Desa ParkCity, Kepong. It was developed by Perdana ParkCity Sdn Bhd.

Perdana ParkCity Sdn Bhd is a large-sized real estate organization held privately, and it has undertaken around 26 real estate projects in Malaysia. Other similar projects by the same developer are One Ampang Avenue, One Central Park, ParkCity Heights, Plaza Arkadia, South Brooks, South View, The Breezeway, The Westside One, The Westside Three and The Westside Two.

This shopping mall has some amenities nearby, such as universities and schools. The following are some of the major universities here:

0 user comments on The Waterfront