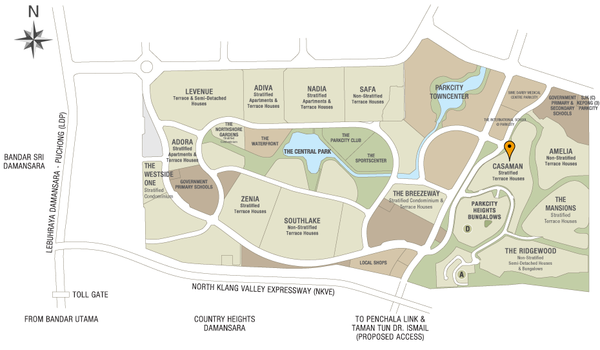 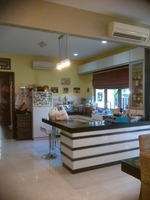 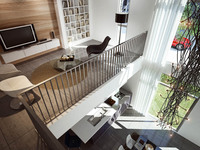 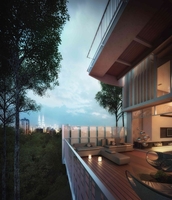 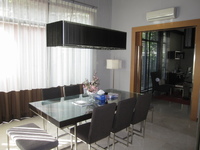 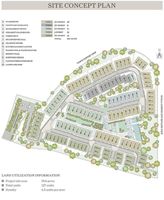 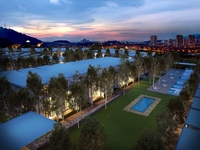 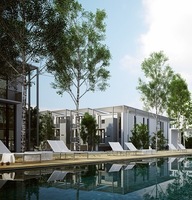 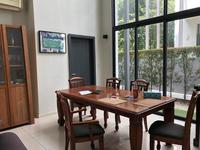 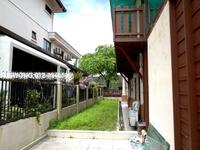 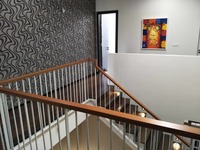 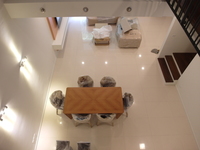 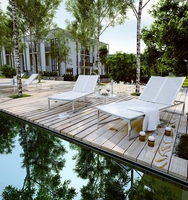 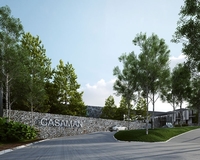 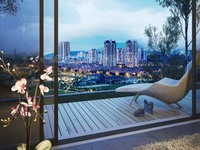 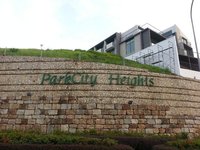 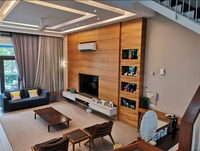 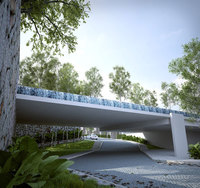 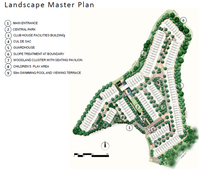 ParkCity Heights is a freehold landed housing estate (with some bungalow land plots) located in Desa ParkCity, Kepong. It comprises Casaman, Davinia, The Mansions and The Ridgewood. The built-up available at this project is 3,082 sf to 6,938 sf for houses. It was developed by Perdana ParkCity Sdn Bhd, and was completed around 2012.

Perdana ParkCity Sdn Bhd is a big property development company held privately, and it has developed about 23 property projects in Malaysia. Other similar projects by the same developer are Adiva, Nadia, One Ampang Avenue, One Central Park, The Breezeway, The Northshore, The Westside One, The Westside Three, The Westside Two and Zenia.

This landed housing estate (with some bungalow land plots) has many amenities nearby, i.e. schools, hospitals and universities. The following are some of the main schools here:

The current rental yield of ParkCity Heights is 3.31% for houses. The highest rental yield ever recorded was 4.58% in Q3 2014 (House); while the lowest one was 2.76% in Q4 2017 (House). Meanwhile, the most common unit layouts and sizes available here are as follows:

Go to all ParkCity Heights for sale ...

via
Google
•
The Mansions, ParkCity Heights

Modern housing development within Desa Park City. The townhouse type villas have several levels, heigh ceilings and large glass fronts. Not much outdoor space and views are limited depending at which part of the development you are. The height ceiling indicates electricity bills will be on the higher site.