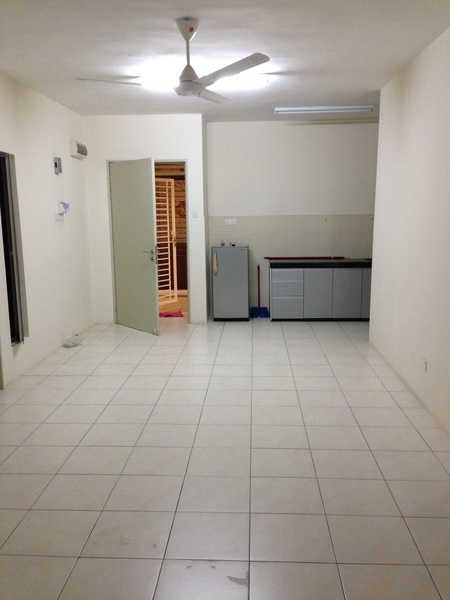 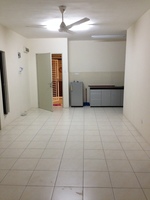 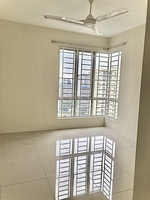 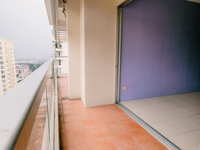 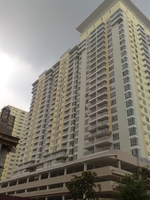 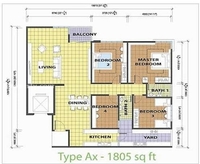 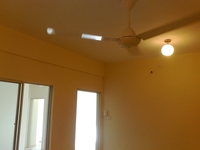 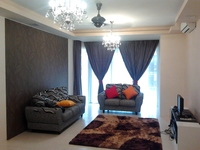 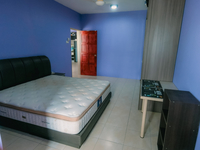 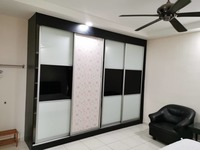 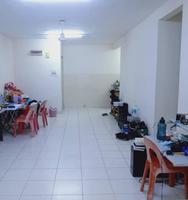 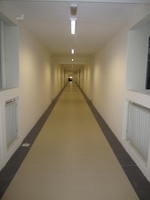 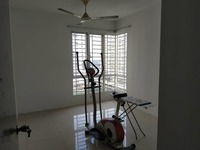 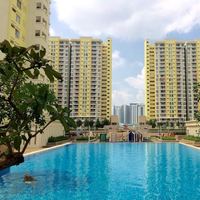 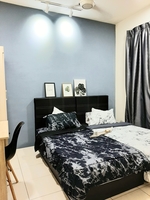 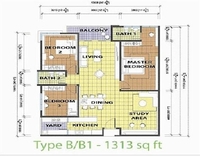 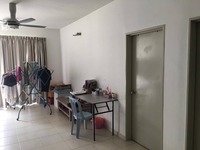 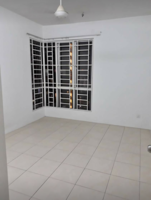 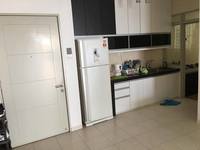 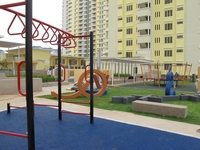 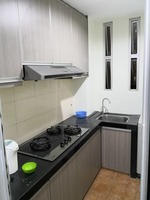 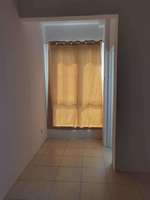 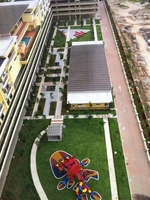 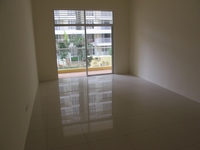 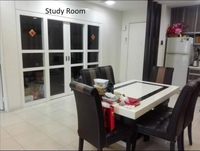 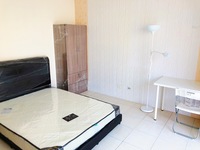 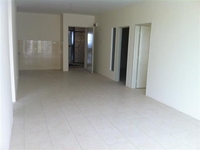 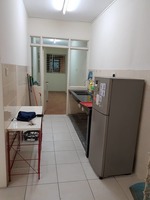 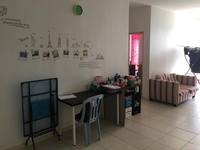 Platinum Lake PV13 is a leasehold apartment & landed development located in Danau Kota, Jalan Genting Klang.The built-up available at this project is 1,313 sf to 1,600 sf for apartment units. It was developed by Platinum Victory Development Sdn Bhd with a launch price of around RM150 psf, and was completed about 2010.

This apartment & landed development has many amenities nearby, such as hospitals, schools and universities.

The current rental yield of Platinum Lake PV13 is 4.36% for apartment units. The highest rental yield ever recorded was 5.45% in Q4 2011 (Apartment); while the lowest one was 3.66% in Q4 2014 (Apartment). Meanwhile, the most common unit layouts and sizes available here are as follows:

Easily the best PV amongst others. Strong security, clean and well maintained.