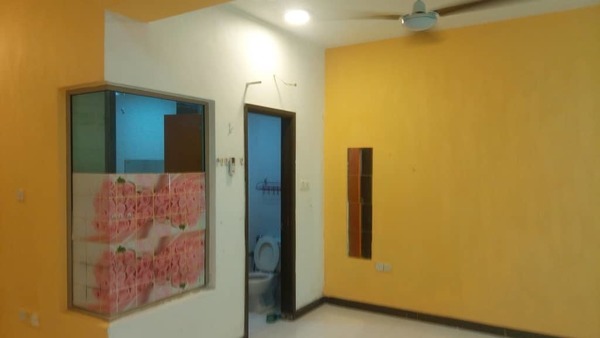 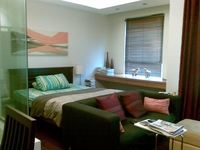 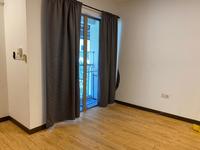 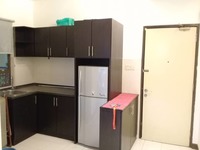 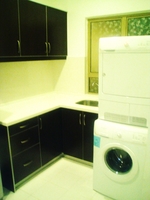 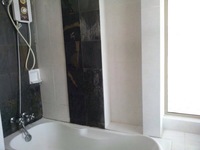 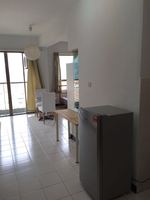 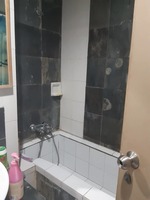 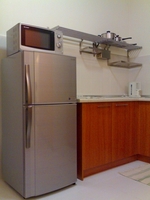 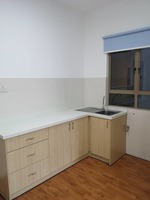 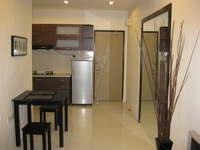 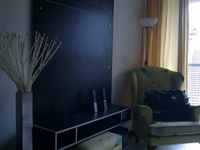 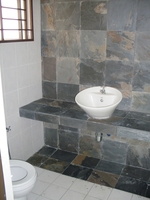 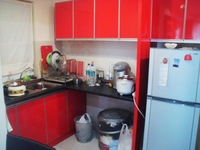 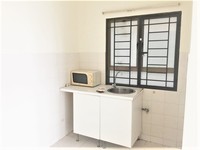 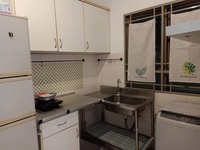 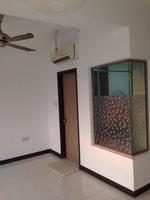 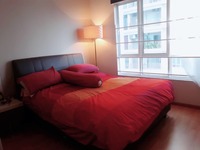 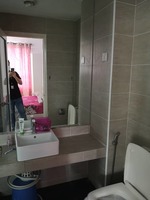 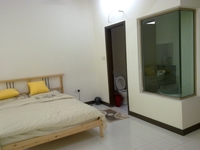 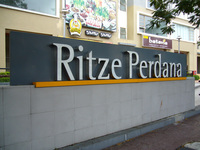 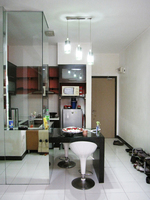 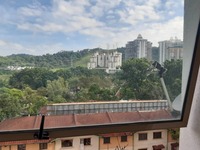 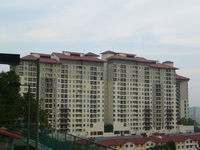 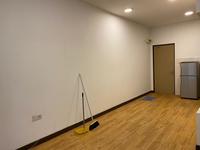 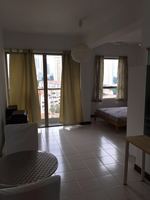 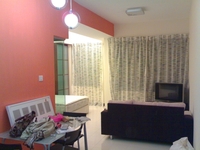 MK Land Holdings Bhd is a big-sized property developer listed on Bursa Malaysia, and it has developed about 27 property projects in Malaysia. Other similar projects by the same developer are Park Avenue and Ritze Perdana 2.

This mixed apartment & commercial development has some amenities nearby, i.e. schools and universities.

The current rental yield of Ritze Perdana is 5.41% for apartment units. The highest rental yield ever recorded was 7.43% in Q1 2011 (Apartment); while the lowest one was 4.52% in Q1 2015 (Apartment). Meanwhile, the most common unit layouts and sizes available here are as follows:

Go to all Ritze Perdana for sale ...

Exterior well kept despite its age :)