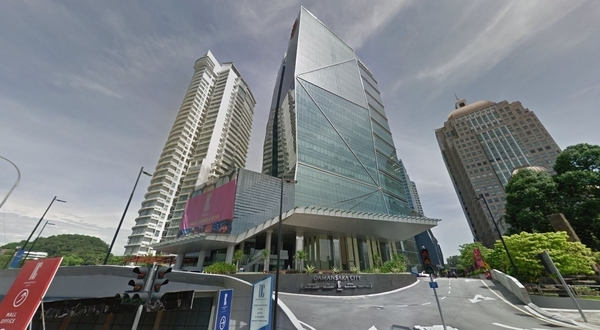 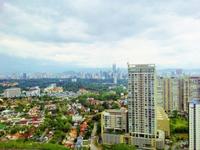 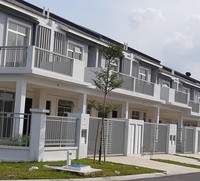 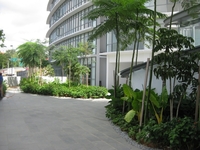 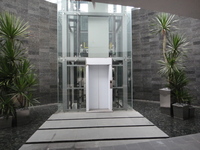 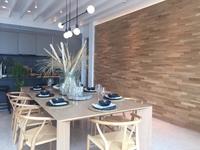 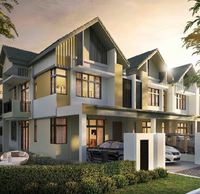 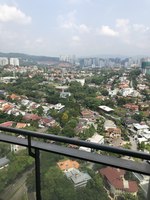 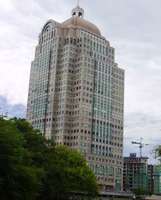 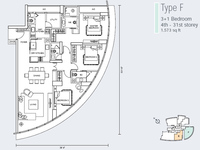 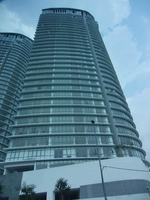 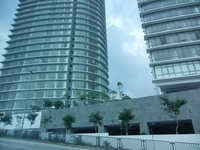 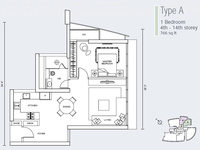 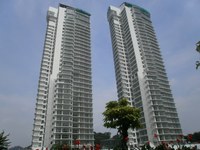 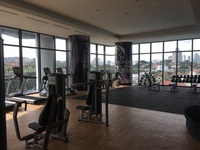 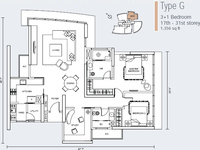 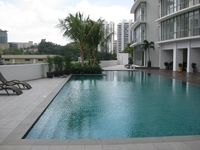 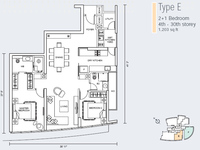 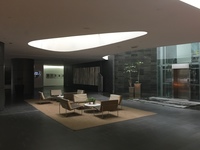 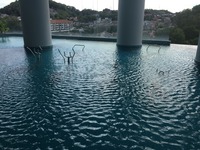 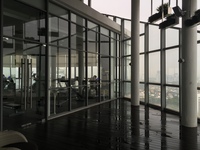 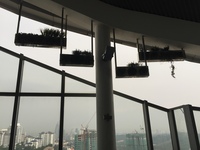 Pusat Bandar Damansara (also known as PBD) is a freehold town located in Damansara Heights, Kuala Lumpur. The original buildings that were occupied by government ministries, departments and other private corporations here were constructed between 1981 and 1984. They were recently demolished in 2016 to make way for new mixed developments. There is an MRT station with the same name that serves the area.

This town has many amenities nearby, i.e. schools, universities, hospitals and metro transport stations. The following are some of the main schools here:

Go to all Pusat Bandar Damansara for sale ...

No doubt TWINS has its issues, but if no issues, the price would already be much higher. End of the day its already priced in. Quality of finishing can always be solved with money.

Twins distance to the 2 future MRT stations (an underground station for MRT line 3) is impressive, check this out https://www.youtube.com/watch?t=60&amp;v=nMoEHrOD3Nw

Management is outsourced to some third-party handling the building maintenance. For the 40++ cents psf i'm paying, i don't see any exceptional services. Hope this will improve once strata title issued.

One of the worst security guards I've encountered. My friends are moving in so I have to drop them off. At drop off area, the security guard ask me to go to loading bay. He only said the loading bay is below, didn't even give clear instructions.

I went down and can't see any loading bay. So I asked the guard at the entrance. He didn't even answer me, he just ask me to get out of their building. Hello? I'm here to drop off my friend who paid for your freaking lousy condo here. I didn't know where to go, so I just went down your parking because i already turn circles and can't even find the loading bay.

After going down, a nice security guard opened the door for us at B2. Okay, so i thought maybe this condo wasn't that bad after all. We used the lift to go to lobby Lvl 1 to help our friends out with their stuffs. But after we go to level 1, a security guard suddenly rush towards us and screamed at us. Basically He asked us why did we park down there. So I told him 'your colleagues didn't even tell me where is the loading bay, when I asked, they just ask me to get out of the condo!! Hey, I have to park somewhere in order to drop off my friend and help her out with her stuffs isn't it!! Then only the security guard screamed and told me the exact location of the loading bay. Hello? Why don't you tell me the loading bay is at another block when I asked?

Good view, but the parking ram is quite narrow.

Bad service, my friend stay in tower A but guard give carpark in tower B, need to change lif to go to tower A, very disappointed bcoz i carry a lot of things.

Dysfunctional JMC and useless Chairmans for the last several years ... the property manager of Twins told me this is a low-class condominium himself.

Anyway, i sold my unit already as i couldn't bear with the bad management!

Good news for Twins, as Sprint bypass to KL is being built next to Pavilion Damansara Heights. So less traffic and reduced traffic noise for Twins when bypass is completed.

A very niche community mall with some nice restaurants. The food here are expensive though, especially the Thai restaurant on the ground floor.