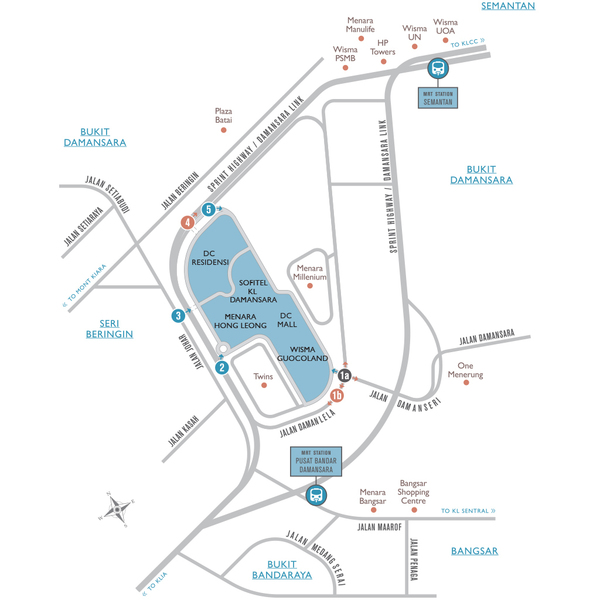 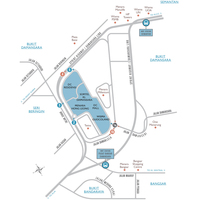 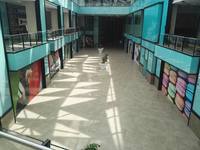 DC Mall (also known as Damansara City Mall) is a freehold shopping mall located in Damansara City, Damansara Heights. It was developed by GuocoLand Bhd, and was completed about 2016.

GuocoLand Bhd is a large-sized real estate company listed on KLSE, and it has undertaken around 39 real estate projects in Malaysia. Other similar projects by the same developer are Commerce One, DC Residensi, Damansara City, Emerald 9, Emerald East, Emerald Gardens, Emerald Hills, Emerald West, Kota Emerald and The Oval.

This shopping mall has many amenities nearby, such as universities, schools and metro transport stations. The following are some of the major universities here:

A very niche community mall with some nice restaurants. The food here are expensive though, especially the Thai restaurant on the ground floor.