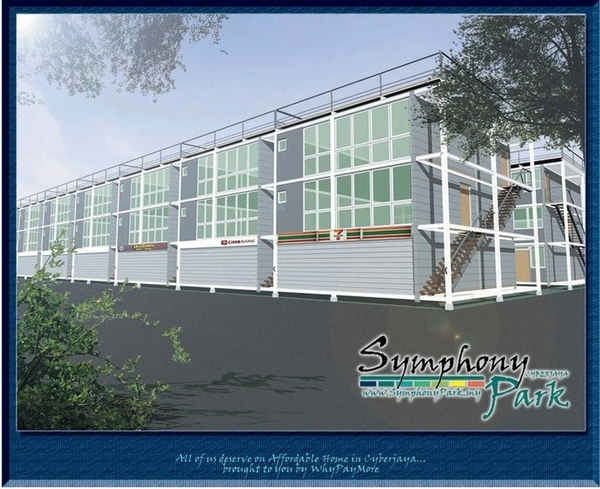 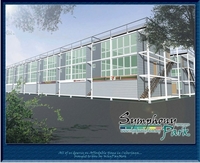 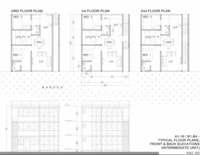 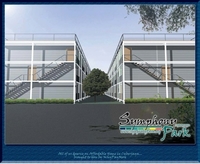 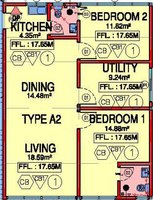 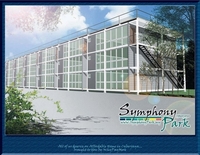 Symphony Park is a freehold apartment located in Cyberjaya, Selangor. There are 784 units available at this project. It was developed by Luxstar Housing Development Sdn Bhd with a launch price of around RM150 psf, and was completed about 2018. Luxstar Housing Development Sdn Bhd is a small-sized real estate organization held privately, and it has undertaken only this project in Malaysia.

This apartment has many amenities nearby, such as schools, universities and hospitals. The following are some of the major schools here:

As for universities, there are Cucms Campus Cyberjaya University College Of Medical Sciences, Multimedia University Mmu Cyberjaya and University Of Cyberjaya. There are also some hospitals here, e.g. Cyberjaya Hospital and Hospital Cyberjaya (Under Construction).