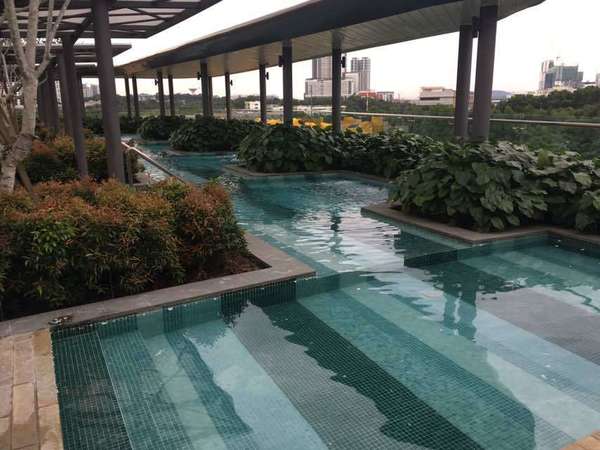 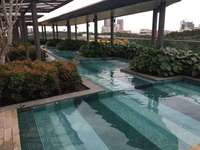 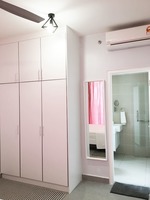 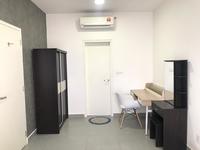 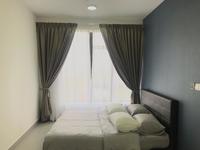 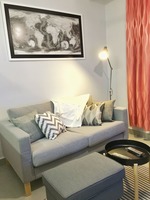 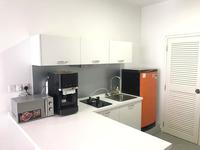 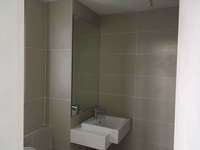 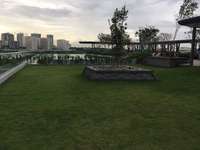 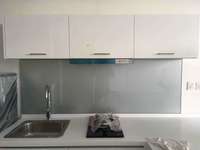 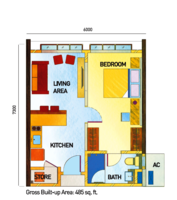 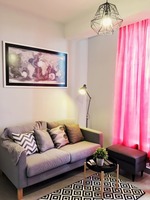 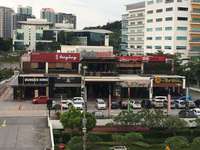 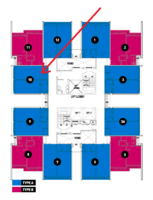 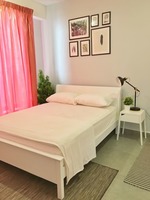 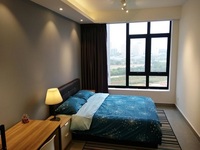 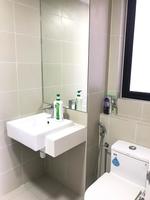 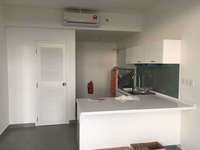 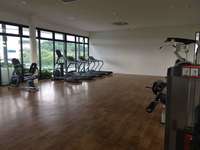 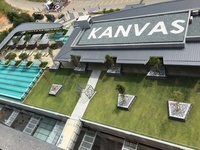 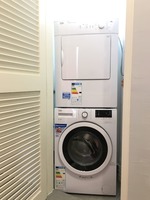 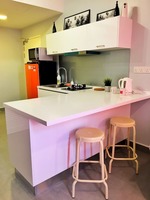 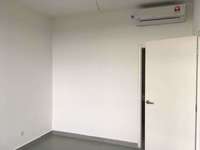 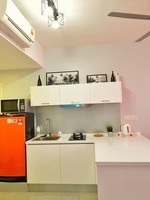 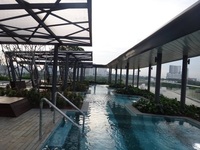 Kanvas (also known as Kanvas SOHO) is a freehold mixed retail & SOHO development located in Cyberjaya, Selangor. There are 646 SOHO units available at this project with built-up from 484 sf to 485 sf for SOHO units. It was developed by Suntrack Development Sdn Bhd with a launch price at about RM560 psf for SOHO units, and was completed in around 2017.

Suntrack Development Sdn Bhd is a medium-scale property development company held privately, and it has built about 5 property projects in Malaysia. Other similar projects by the same developer are Damai 23, SummerGlades, The Riyang and Tuai Residence.

This mixed retail & SOHO development has some amenities nearby, e.g. universities and schools. The following are some universities here:

As for schools, there are SR Islam Al Imtiyaz and SR Islam Baytulilmi.

Go to all Kanvas for rent ...
3 user comments on Kanvas

Everything is ok. The only thing I was given one access card. It is very difficult if you have family to move around because every door need card access for example door to exit pool, lift, entrance.

Lift always broke down. Its unreasonable to rely on 1 lift for over 30 floors. Management is incompetent in dealing with tenants' complaints.

Good location, near shops, generally a clean comfortable area. Wheelchair friendly place. If you are a long term resident, this is a good place to consider. But avoid homestays and agents, they advertise old pictures for a few ringgit less. For short stays, proper hotels are better.