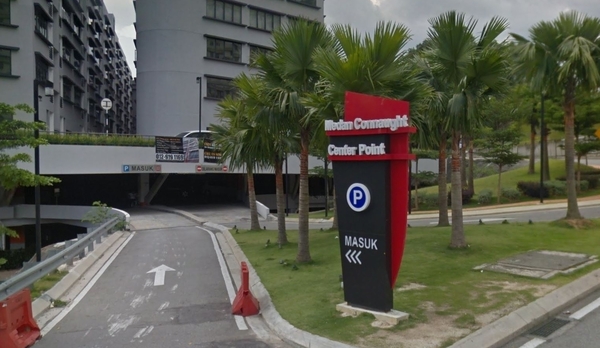 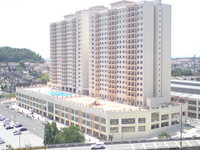 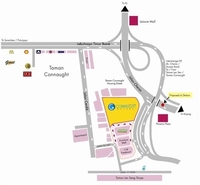 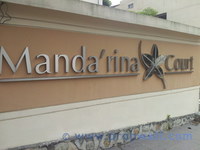 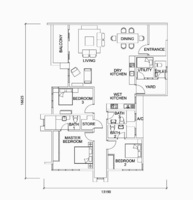 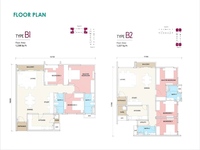 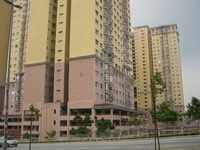 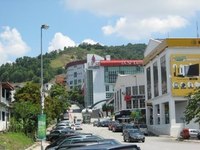 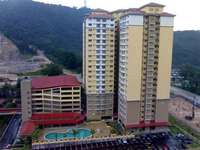 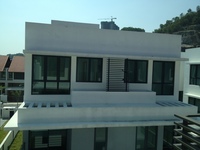 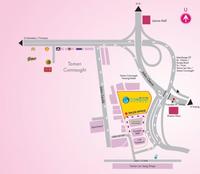 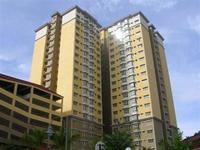 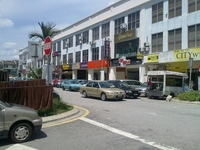 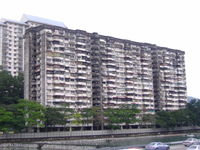 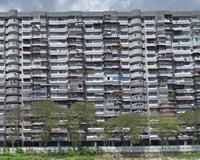 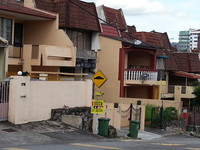 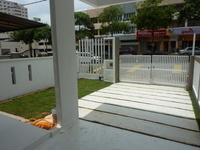 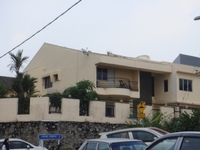 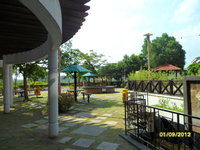 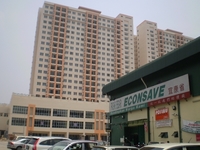 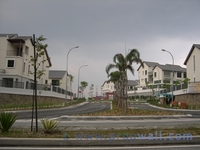 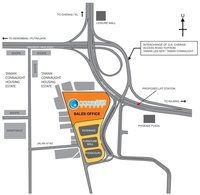 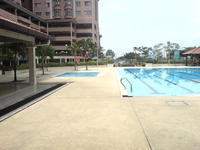 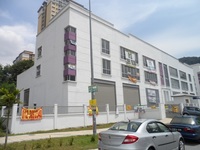 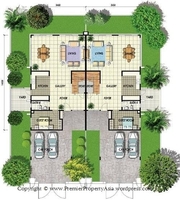 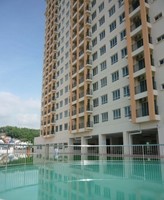 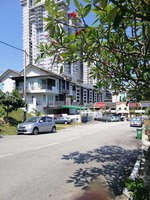 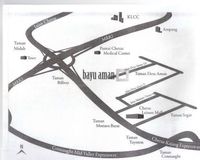 Taman Connaught (also known as Taman Sri Cendekia) is a leasehold town located in Cheras, Kuala Lumpur. It was known as home to the longest night market in the country that opens every Wednesday, spanning across 2km, but now it is second to another night market in Setia Alam. It is a mixed development of residential and multiple commercial areas serving different purposes and audiences. Its strategic location made it easily accessible via multiple highways and it is also served by MRT Taman Connaught.

This town has many amenities nearby, such as universities, schools, metro transport stations and hospitals. The following are some of the major universities here:

As for schools, there are SK Seri Anggerik and SMK Orkid Desa. There are also some metro transport stations here, e.g. MRT Taman Connaught and MRT Taman Mutiara.

The current rental yield of Taman Connaught is 2.93% for houses. The highest rental yield ever recorded was 4.31% in Q2 2013 (House); while the lowest one was 2.58% in Q4 2016 (House). Meanwhile, the most common unit layouts and sizes available here are as follows:

Go to all Taman Connaught for sale ...

Good condo for the UCSI South Wing Students and from TBS to Here, taxi rate is MYR 6.70

Nice high end condo with facilities like swimming pool, gym, sauna, squash court, table tennis, children playground etc. Location is not far from KL city centre and yet you have the jungle just at the back of the condo. Beside the condo there is a tracking trail where you can do jungle hiking.

Very good modern and newly constructed condo.. lots of access point and within walking distance from MRT station taman Connaught SBK26 ... Several good service shops can be found there like a pharmacy, mamak, mynews and more.. very good place for rent prices are around MYR800 for a single room upto MYR1500 for a two bedrooms unit

Situated on a slope, near USCI University and many other food stalls, with 2 gates both guarded by guards, with a grocery and a mamak stall opened inside, they have a pool, a gym, an indoor badminton court, outdoor basketball court (although almost nobody uses it). Management is very nice as they schedule cleanings very often. A cleaner sweeps the fallen leaves, onn the road and in the pool, the guards are polite and responsible (of course if you're polite to them also), the pool gets maintained. Not the fanciest condo, but definitely a delightful place to reside in.