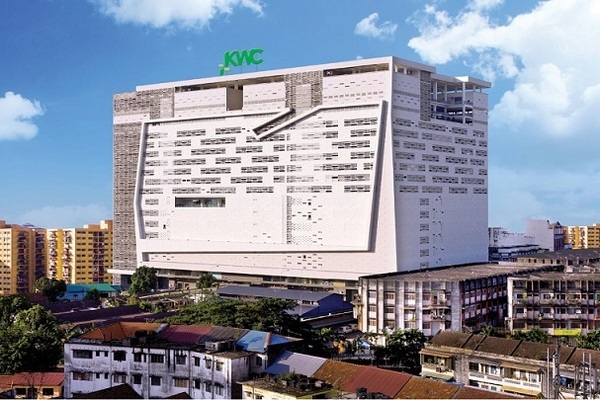 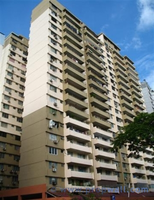 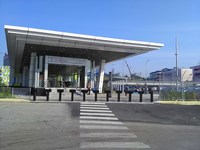 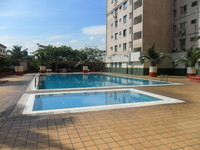 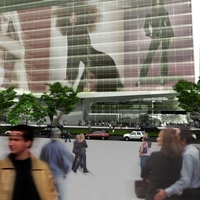 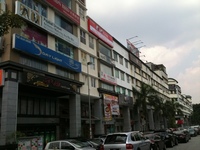 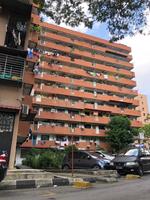 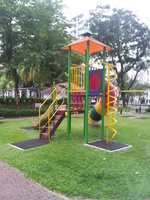 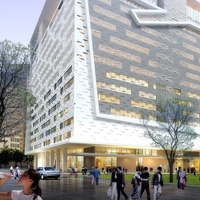 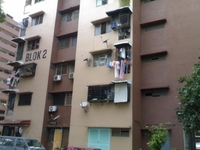 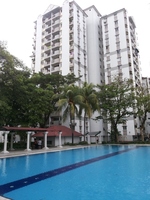 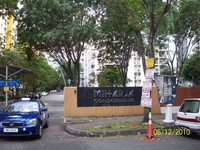 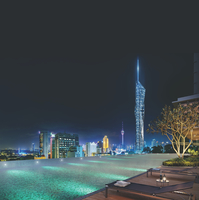 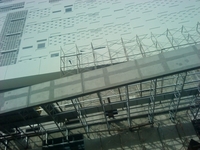 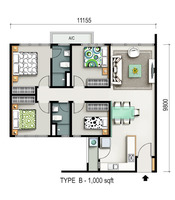 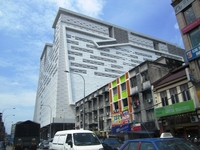 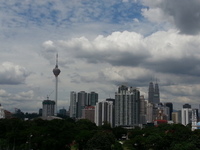 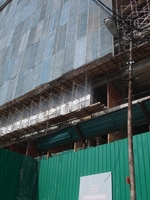 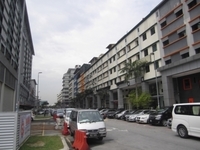 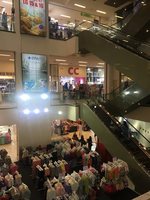 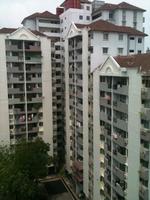 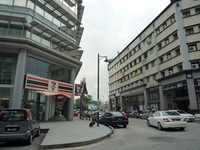 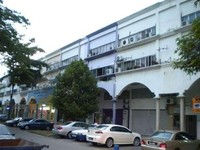 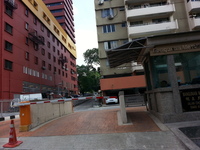 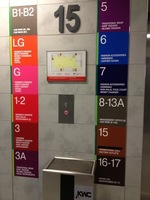 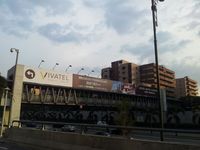 Loke Yew is a freehold town located in Cheras, Kuala Lumpur. It is named after the famous Chinese-born business magnate whom played a significant role in the development of the city and was also one of the founding fathers of Victoria Institution. The old flats and shop-houses in the area would make one feel like they were brought back to the olden days. This area is served by LRT Chan Sow Lin, LRT Pudu, and LRT Miharja.

Go to all Loke Yew for rent ...
0 user comments on Loke Yew