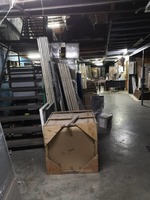 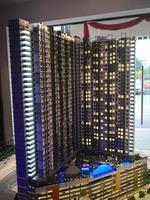 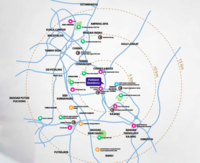 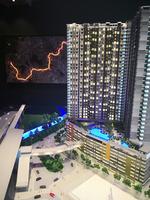 Batu 11 Cheras is a freehold town located in Cheras South, Selangor. It is a small mixed development which consists of mostly residential units and a few manufacturing factories. There are a few amenities available in this area which includes banks, eateries and also two MRT stations, namingly the MRT Bandar Tun Hussein Onn and Batu 11 Cheras.

This town has many amenities nearby, such as schools, metro transport stations and hospitals. The following are some of the major schools here: