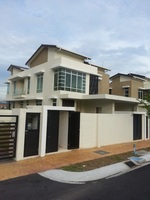 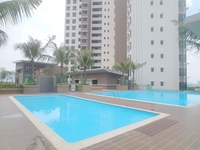 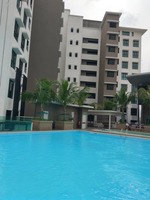 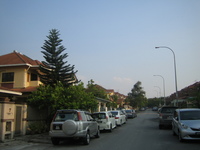 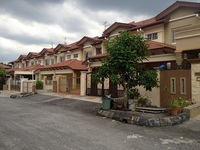 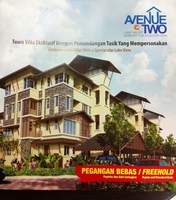 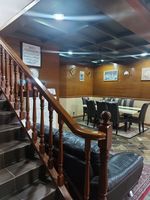 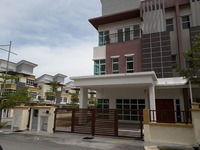 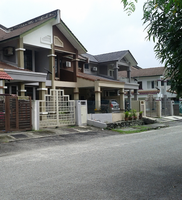 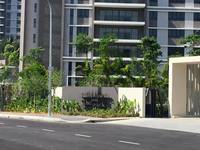 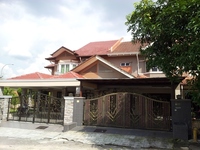 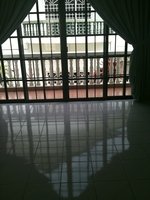 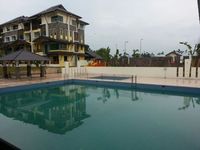 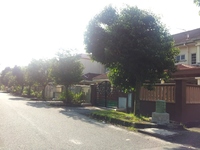 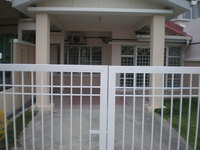 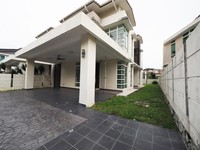 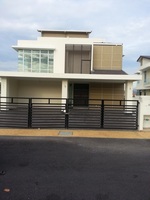 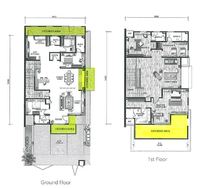 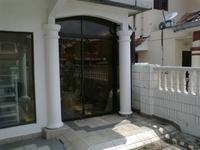 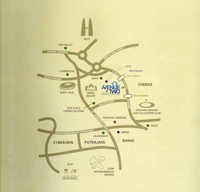 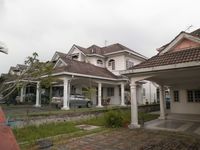 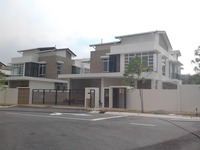 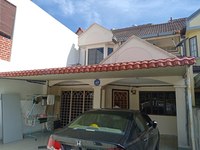 Bandar Tun Hussein Onn is a freehold town located in Cheras South, Selangor. It is a huge township which consists of mostly residential area with both landed properties and high-rise residential units available. There are a few commercial area with Town Park being the main one. The amenities available within this area are banks, eateries, schools and petrol stations.

This town has many amenities nearby, for example schools, metro transport stations and hospitals. The following are some main schools here:

As for metro transport stations, there are MRT Bandar Tun Hussein Onn and MRT Batu 11 Cheras.

The current rental yield of Bandar Tun Hussein Onn is 3.06% for houses. The highest rental yield ever recorded was 3.38% in Q4 2018 (House); while the lowest one was 2.58% in Q3 2020 (House). Meanwhile, the most common unit layouts and sizes available here are as follows:

Go to all Bandar Tun Hussein Onn for sale ...

This apartment has good facilities and privacy. It is located near the shop lots and opposite a recreational park named Lake Valley.