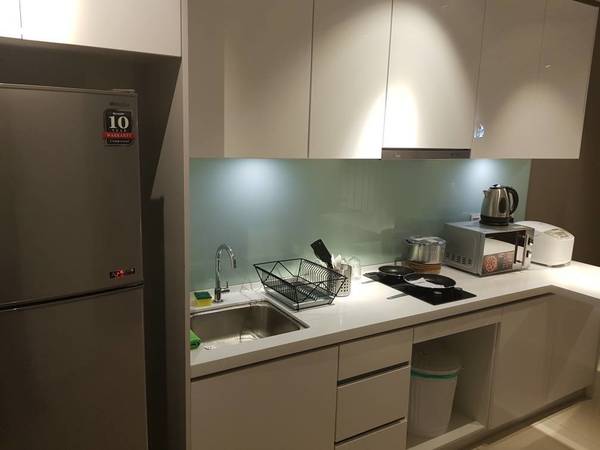 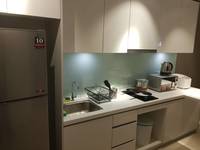 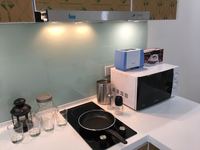 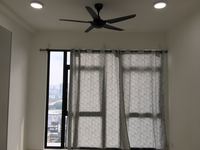 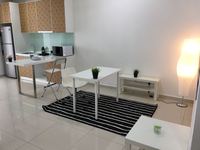 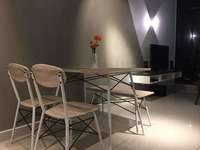 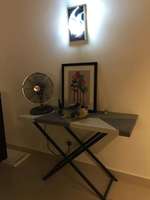 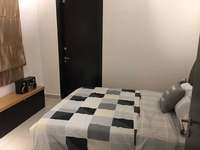 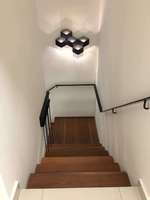 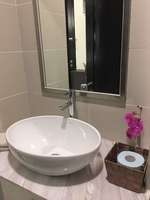 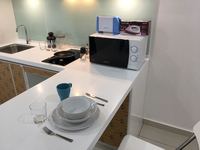 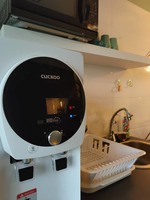 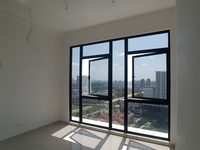 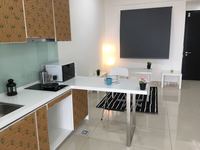 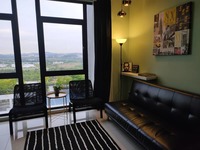 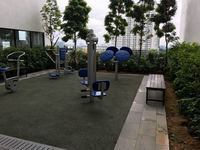 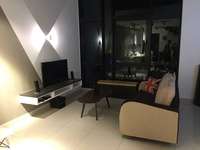 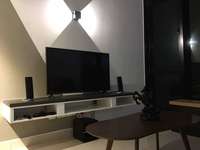 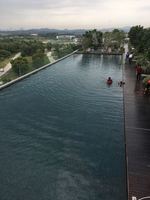 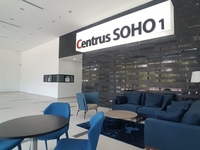 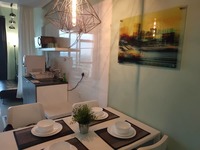 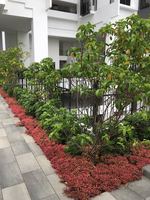 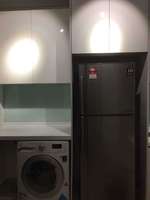 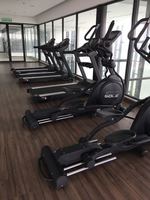 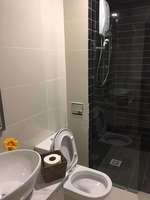 Centrus SOHO (also known as Centrus SOHO 1) is a freehold SOHO building located in Centrus, Cyberjaya. There are 400 units available at this project with built-up from 450 sf. It was developed by Setia Haruman Sdn Bhd with a launch price at about RM660 psf, and was completed in around 2016.

This SOHO building has some amenities nearby, e.g. universities and schools. The following are some universities here:

Go to all Centrus SOHO for sale ...