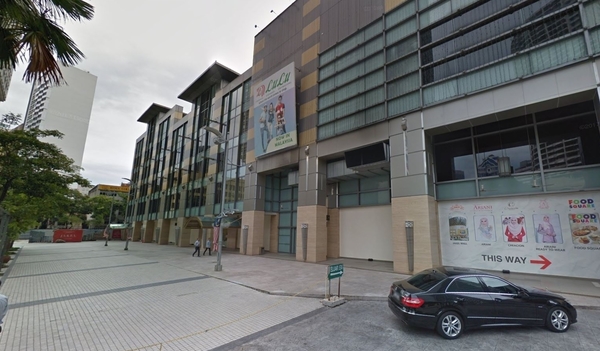 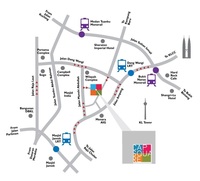 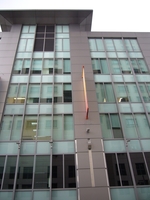 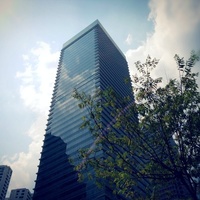 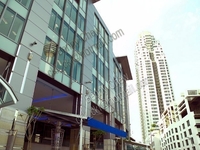 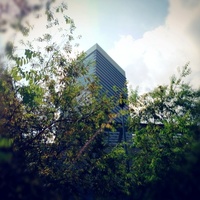 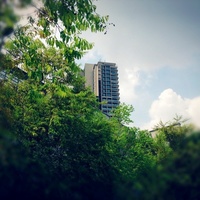 CapSquare Signature Office is a freehold office building located in Capital Square, Dang Wangi. It was developed by Bandar Raya Developments Bhd (aka BRDB), and was completed about 2010.

Bandar Raya Developments Bhd (aka BRDB) is a large-sized real estate company listed on KLSE, and it has undertaken around 26 real estate projects in Malaysia. Other similar projects by the same developer are CapSquare Tower and Menara Multi-Purpose.

This office building has many amenities nearby, such as universities, metro transport stations and schools. The following are some of the major universities here: