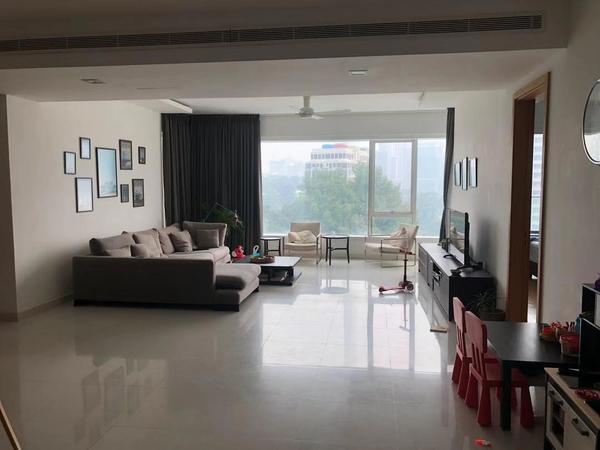 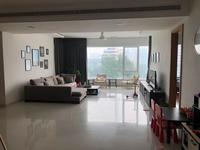 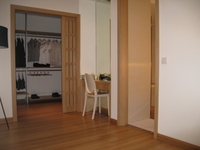 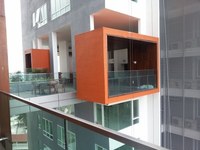 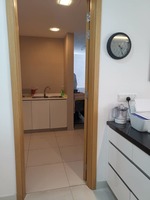 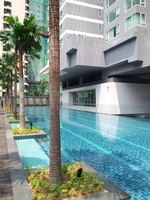 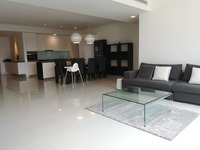 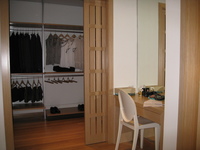 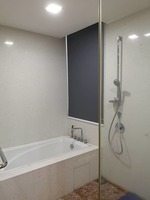 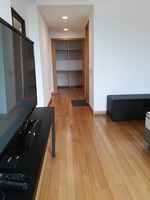 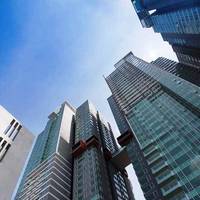 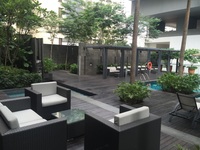 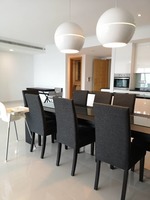 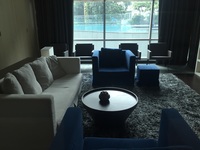 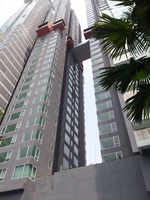 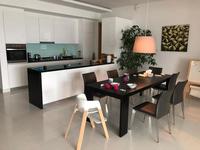 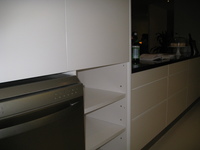 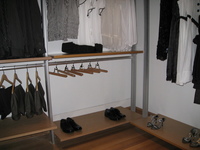 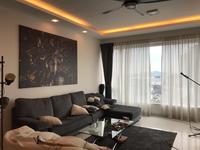 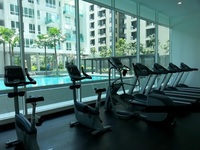 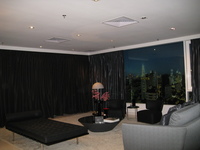 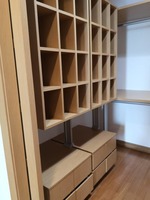 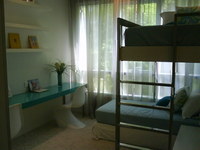 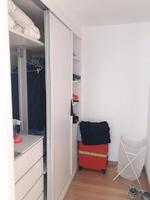 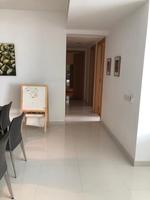 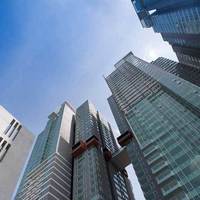 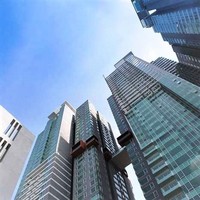 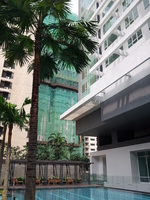 Verticas Residensi (also known as Verticas Residency) is a freehold apartment located in Bukit Ceylon, KL City Centre. There are 423 units available at this project with built-up from 1,427 sf to 2,416 sf. It was developed by Wing Tai Malaysia Bhd (fka DNP Holdings) with a launch price at around RM950 psf, and was completed in about Apr 2011.

This apartment has many amenities nearby, for example universities, metro transport stations, schools and hospitals. The following are some main universities here:

Go to all Verticas Residensi for sale ...