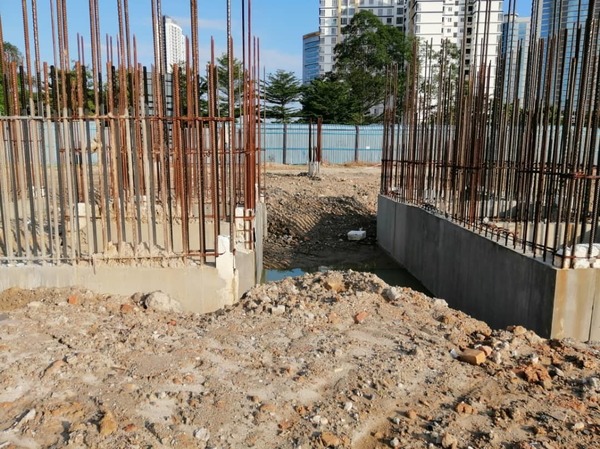 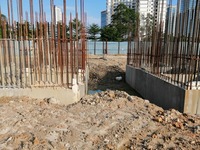 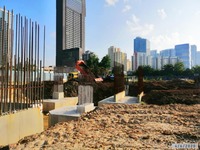 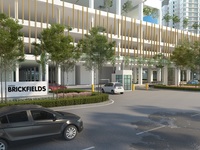 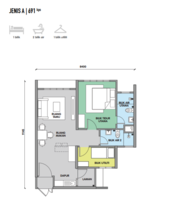 Residensi PR1MA Brickfields (also known as Residensi Prima Brickfields) is a leasehold low-cost flat located in Brickfields, KL City Centre. There are 920 flats available at this project. It is being developed by Malaysian Resources Corp Bhd (aka MRCB) with a launch price at about RM350 psf for flats, and will be completed in 2021.

This low-cost flat has many amenities nearby, e.g. schools, universities, metro transport stations and hospitals. The following are some schools here:

As for universities, there are Brickfields Asia College (Bac 2), Globalnxt University and Meritus University. There are also some metro transport stations here, such as Komuter Mid Valley and LRT Bangsar.

Now that foundation is done, The building works should steam ahead. Why has MRCB slowed down progress. Owners FB site needs to be better organised and run. TQVM.