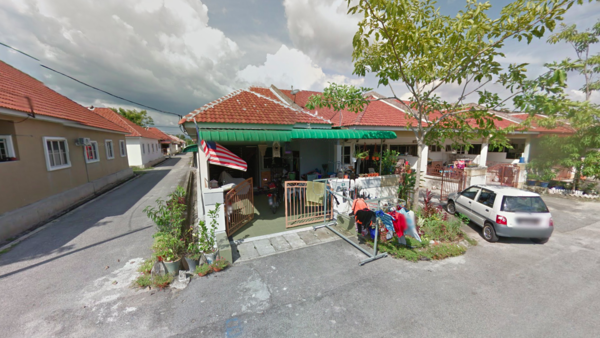 The only amenities nearby this landed housing estate are schools. Few of the schools here include SJK Sekolah Cangkat Tamil and Zamira Van Sekolah.