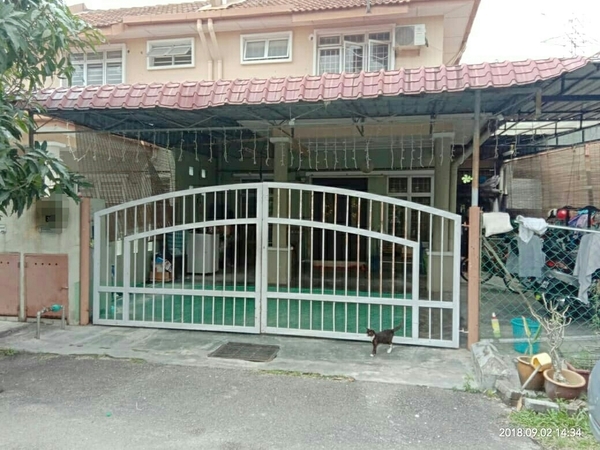 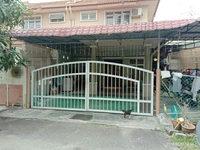 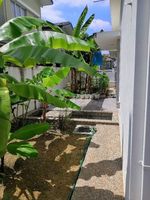 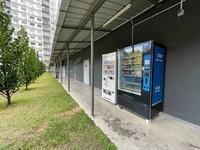 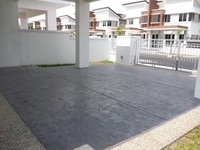 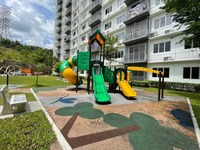 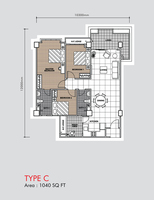 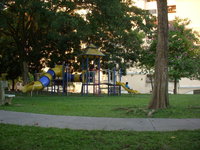 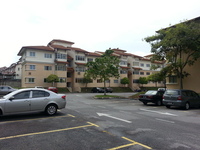 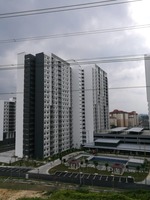 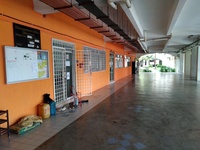 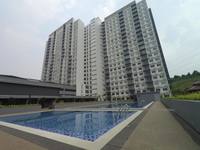 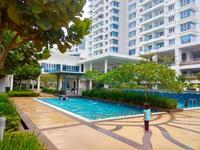 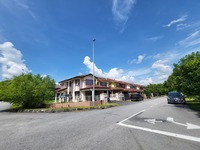 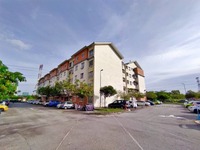 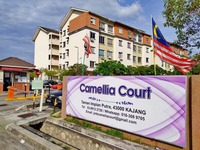 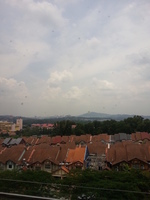 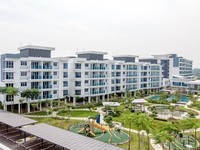 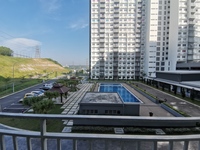 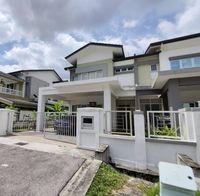 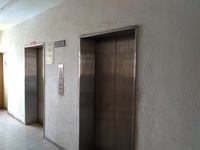 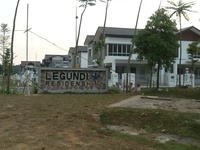 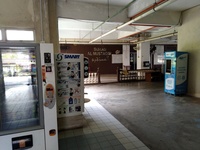 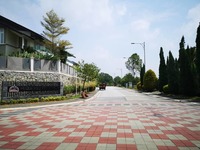 Bandar Seri Putra (also known as Bandar Sri Putra) is a town located in Bangi, Selangor. It is an elite residential township located in Southern Klang Valley, and it is favored among many home purchasers as it offers the ease of convenience and accessibility. Furthermore, due to it being close to the city center and also freehold, the real estate prices here have since skyrocketed and are very high now.

The built-up available in this town is 1,760 sf to 4,300 sf for houses. It was developed by United Malayan Land Bhd (aka UM Land).

United Malayan Land Bhd (aka UM Land) is a very large-scale property developer listed on Bursa Malaysia, and it has built about 51 property projects in Malaysia. Other similar projects by the same developer are Bandar Seri Alam and Seri Austin.

This town has many amenities nearby, e.g. schools, hospitals and universities. The following are some schools here:

The current rental yield of Bandar Seri Putra is 3.6% for houses. The highest rental yield ever recorded was 3.91% in Q4 2019 (house); while the lowest one was 2.57% in Q1 2015 (house). Meanwhile, the most common unit layouts and sizes available here are as follows:

Go to all Bandar Seri Putra for sale ...