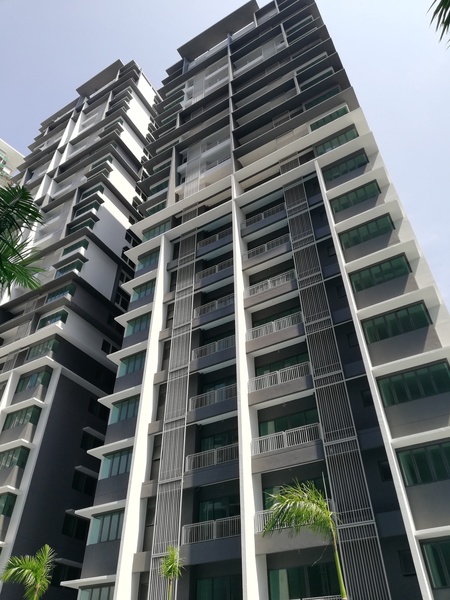 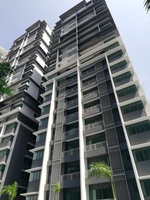 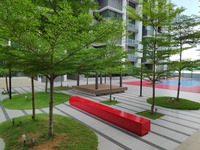 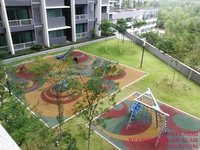 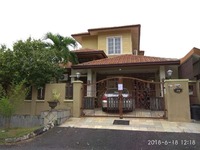 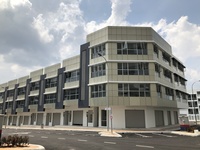 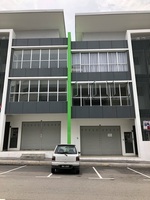 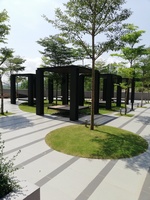 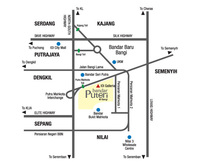 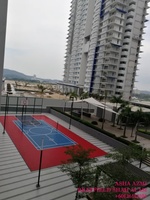 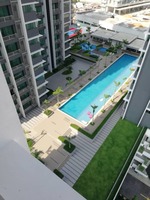 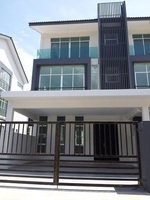 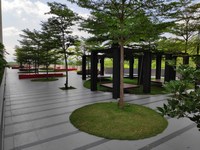 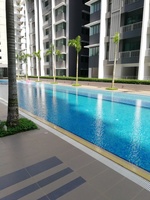 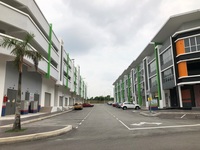 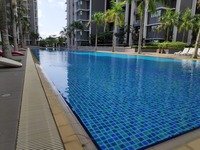 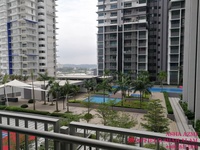 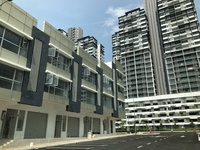 Bandar Puteri (also known as Bandar Puteri Bangi) is a freehold town located in Bangi, Selangor. It is planned to be a perfectly balanced township by giving attention to the details in landscape design, the development components, and the environment wellbeing. It is located close to the Bangi Wonderland Theme Park & Resort as well as Universiti Sains Islam Malaysia (USIM). There is a large industrial area to its south in Nilai 3.

The built-up available in this town is 1,760 sf to 2,716 sf for houses. It was developed by IOI Properties Group Bhd.

This town has some amenities nearby, for example schools and universities. The following are some main schools here:

As for universities, there are Empire Putra College and Kolej Universiti Islam Antarabangsa Selangor (Kuis).

Beautiful apartment with good privacy due to its low density. Facilities include playgrounds, swimming pool, gym and multipurpose hall. Access from the PLUS highway is good and straightforward. However it lacks commercial tenants like convenience stores at the ground floor.