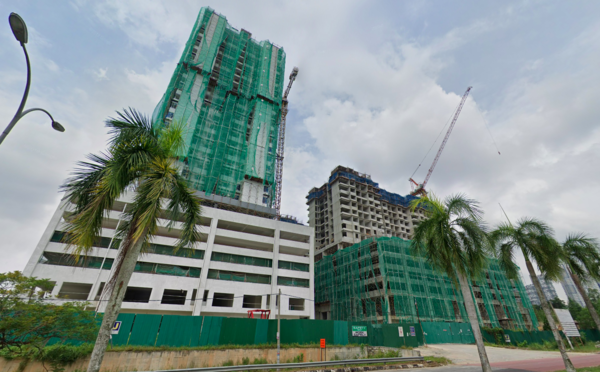 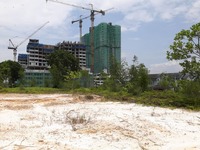 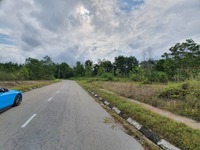 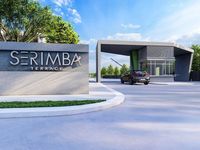 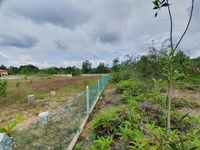 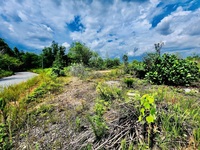 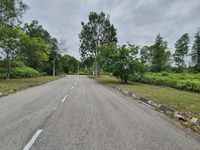 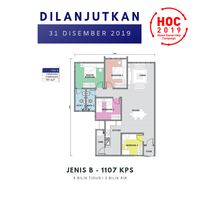 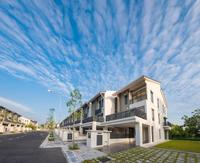 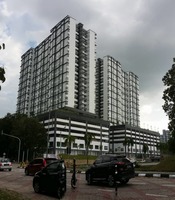 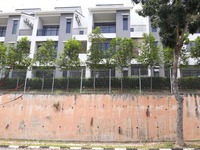 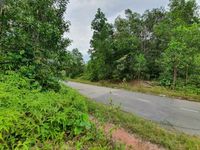 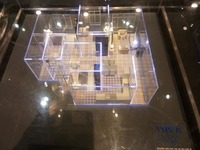 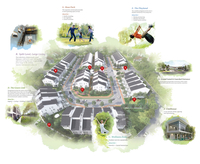 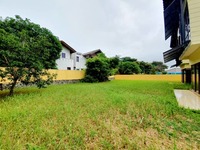 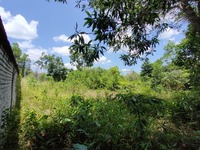 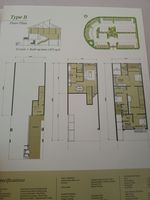 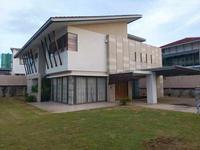 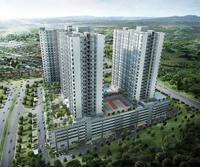 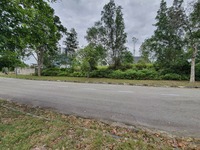 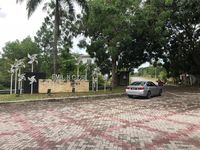 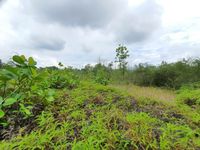 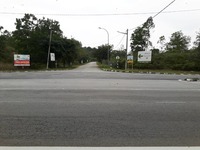 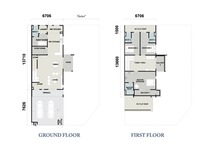 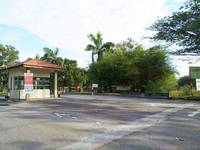 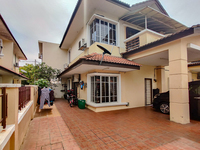 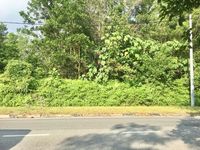 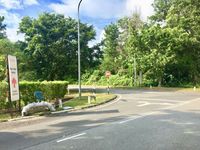 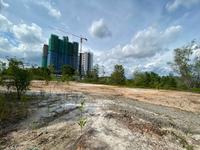 Bandar Bukit Mahkota is a freehold town located in Bangi, Selangor. It is a huge township development which consists of commercial and residential components. There are still land space for development especially in the middle, next to its own clubhouse, with a mosque that has been built for its residents nearby. It is bordered by the high-tension cable from north to east and has a sewage treatment plant to the north.

The built-up available in this town is 570 sf to 4,800 sf for houses. It was developed by Lion Group.

Lion Group is a large real estate group, and it has undertaken around 26 real estate projects in Malaysia. Other similar projects by the same developer are Bandar Mahkota Banting and Bandar Tasik Senangin.

The current rental yield of Bandar Bukit Mahkota is 4.0% for houses. The highest rental yield ever recorded was 4.0% in Q2 2020 (house); while the lowest one was 2.89% in Q4 2017 (house). Meanwhile, the most common unit layouts and sizes available here are as follows:

Go to all Bandar Bukit Mahkota for sale ...