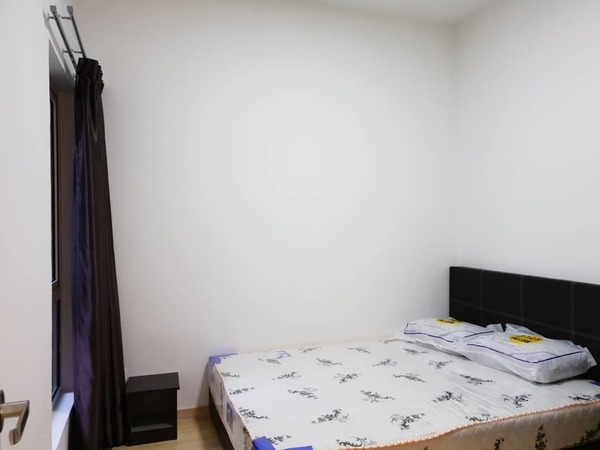 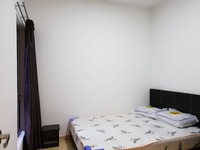 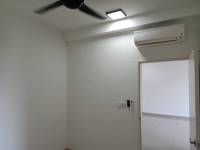 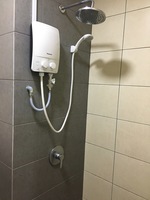 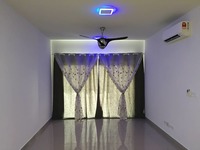 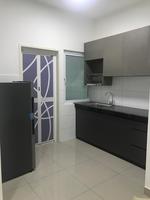 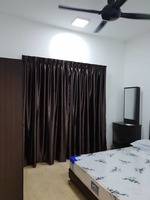 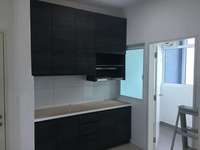 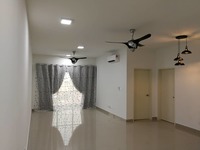 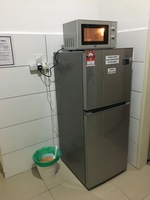 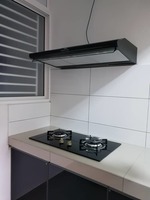 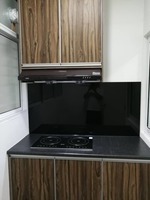 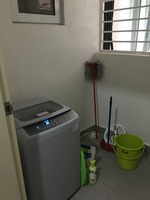 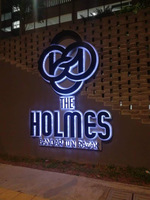 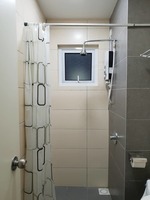 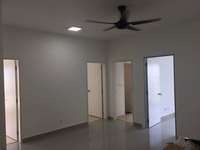 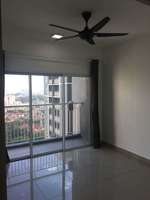 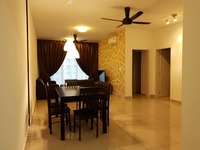 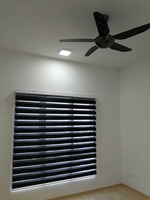 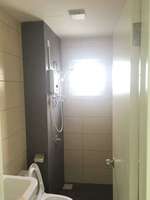 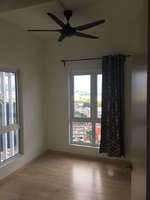 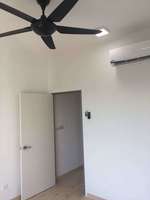 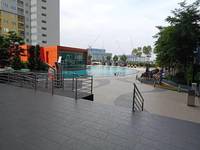 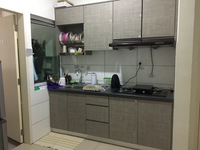 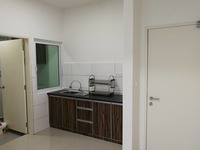 The Holmes (also known as The Holmes 1) is a leasehold apartment located in Bandar Tun Razak, Cheras. There are 604 units available at this project with built-up from 1,018 sf. It was developed by Aset Kayamas Group with a launch price at about RM380 psf, and was completed in around 2018.

Aset Kayamas Group is a large-scale property development group, and it has built about 22 property projects in Malaysia. Other similar projects by the same developer are PPA1M Bukit Jalil, Residensi Gurneymas, Residensi Jalilmas, Residensi PuchongMas, Residensi Razakmas, Residensi Wangsamas, The Hamilton, The Haute, The Havre and The Henge.

This apartment has many amenities nearby, e.g. schools, hospitals and universities. The following are some schools here:

Latest The Holmes for sale listings:

Latest The Holmes for rent listings:

Go to all The Holmes for rent ...
1 user comments on The Holmes

There is a problem in a bathroom. Bad smell like sewage. I guess it because drainage pipe construction matter. No action by management for 3 months since I reported, even some resident reported same situation(according to management!). I am going to move out. Be considered if you are smell sensitive.