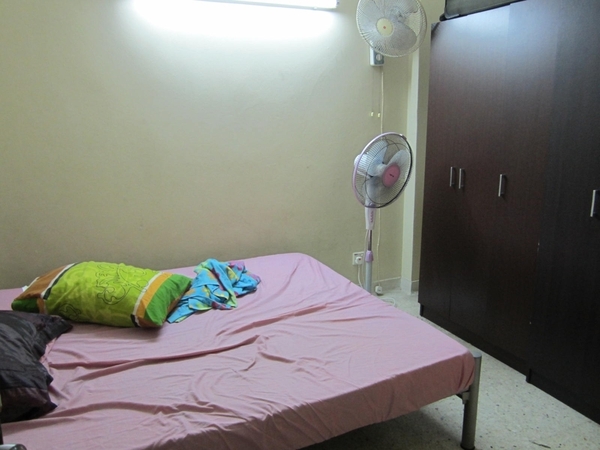 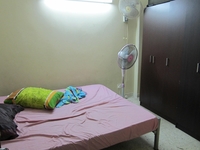 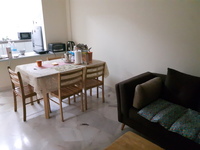 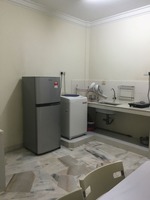 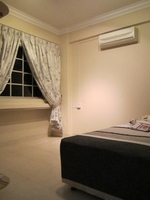 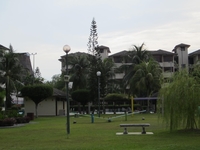 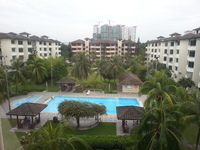 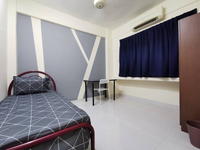 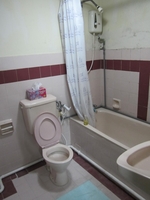 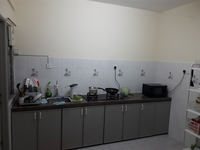 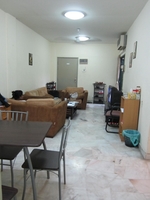 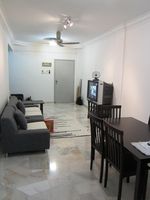 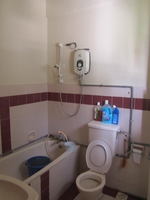 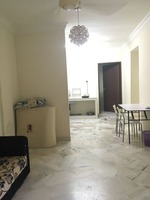 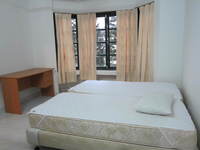 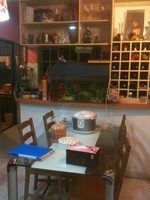 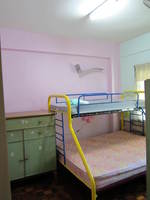 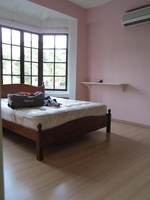 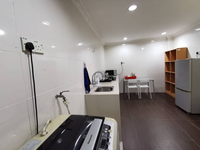 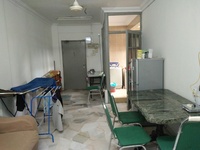 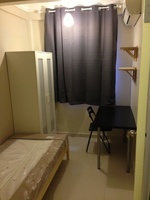 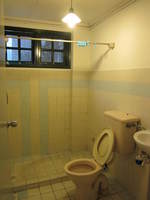 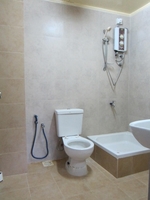 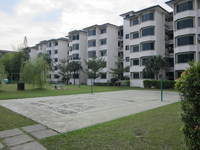 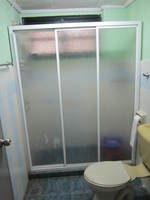 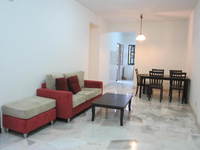 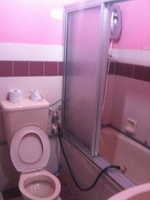 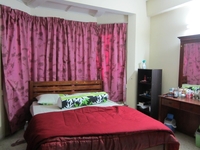 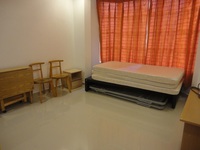 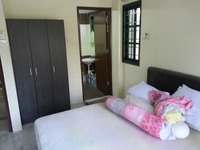 Sunway Court is a leasehold apartment located in Bandar Sunway, Subang Jaya.The built-up available at this project is 968 sf to 991 sf. It was developed by Sunway Bhd.

This apartment has many amenities nearby, i.e. schools, metro transport stations, hospitals and universities. The following are some of the main schools here:

As for metro transport stations, there are BRT Mentari and BRT Sunway Lagoon.

Go to all Sunway Court for sale ...