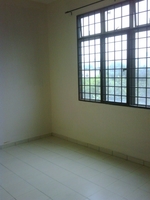 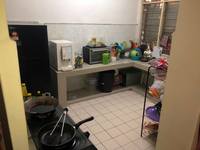 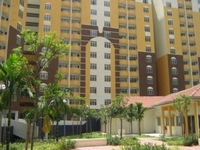 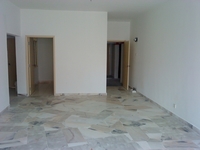 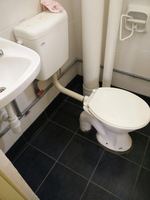 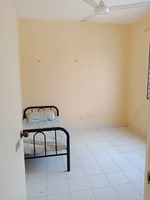 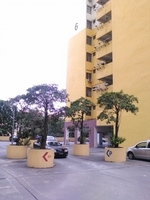 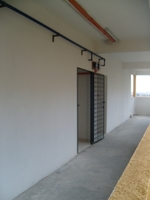 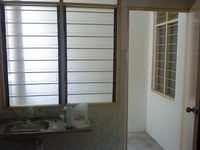 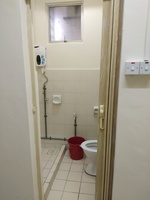 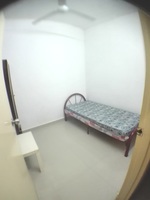 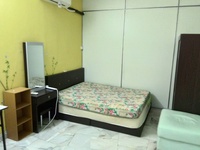 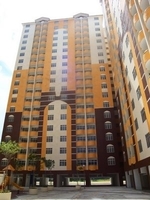 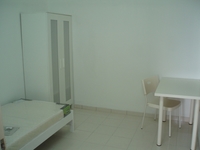 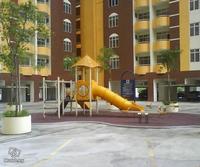 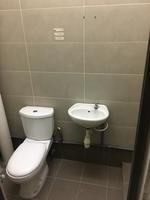 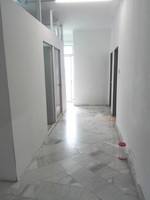 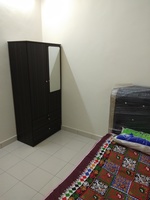 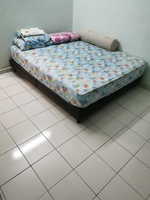 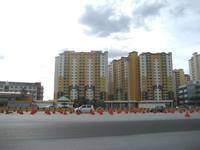 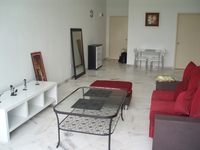 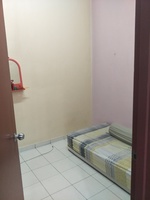 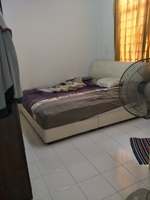 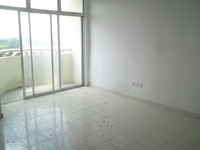 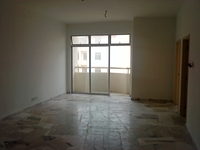 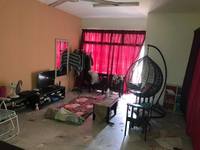 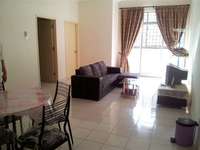 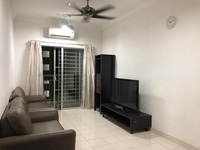 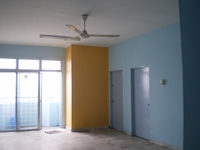 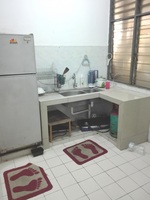 Lagoon Perdana (also known as Pangsapuri Lagoon Perdana) is a leasehold low-cost flat located in Bandar Sunway, Subang Jaya. There are 3,322 units available at this project with built-up from 850 sf to 992 sf. It was developed by Talam Transform Bhd (fka Talam Corp) with a launch price at around RM140 psf, and was completed in about 2005.

This low-cost flat has some amenities nearby, for example hospitals and metro transport stations. The following are some main hospitals here:

Go to all Lagoon Perdana for sale ...