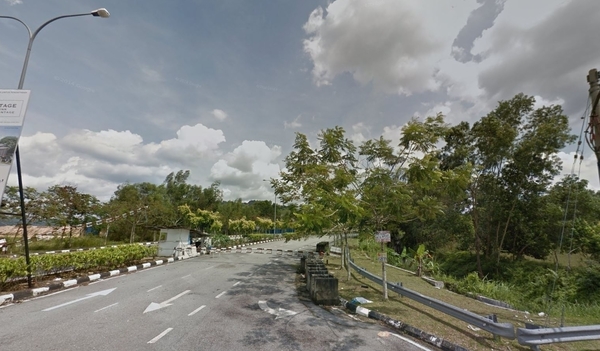 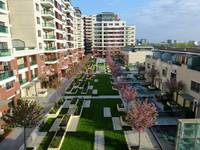 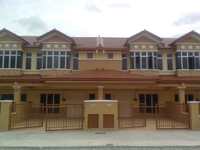 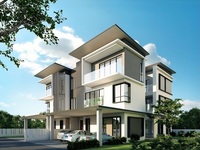 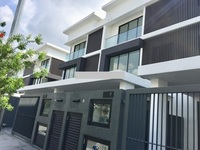 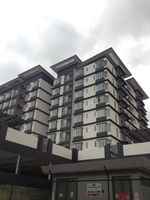 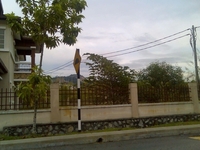 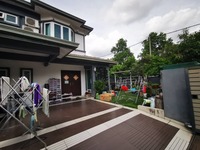 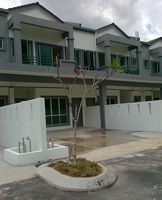 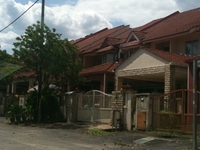 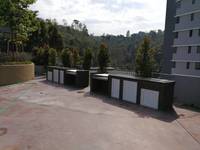 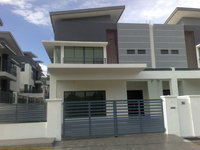 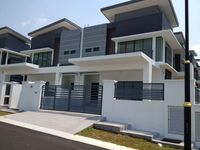 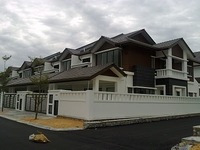 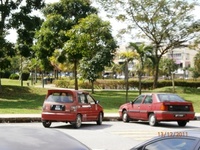 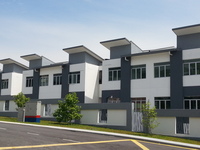 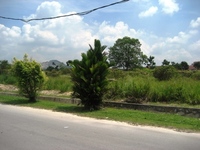 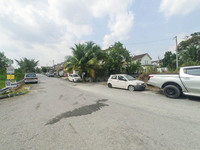 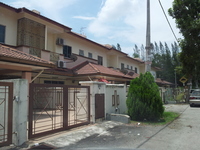 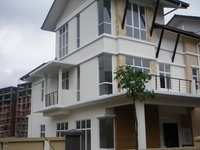 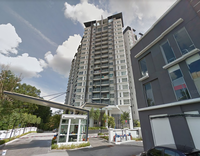 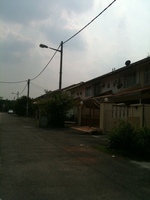 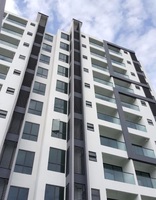 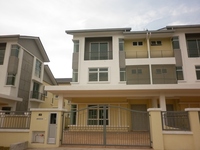 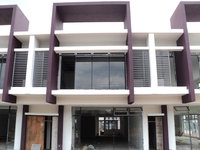 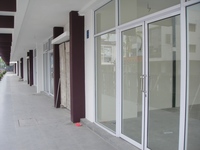 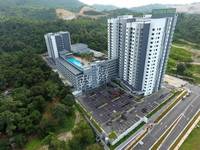 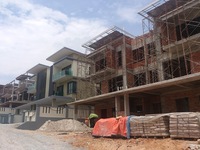 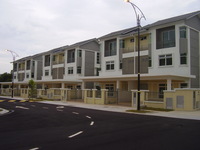 Bandar Mahkota Cheras is a town located in Bandar Sungai Long, Kajang. It is a huge township which consists of mostly landed properties and a few high-rise residential units. Mahkota Walk is the name of a large commercial area that is located in the middle of the town and it consists of amenities such as banks, convenience stores, supermarkets and a recreational park.

The built-up available in this town is 1,300 sf to 8,500 sf for houses. Other neighbouring towns around are Bandar Tun Hussein Onn, Batu 11 Cheras, Batu 9 Cheras, Cheras Perdana and Sekamat.

This town has many amenities nearby, e.g. hospitals, transit stations and universities. The following are some hospitals here:

The current rental yield of Bandar Mahkota Cheras is 3.73% for houses. The highest rental yield ever recorded was 3.73% in Q1 2022 (house); while the lowest one was 1.86% in Q4 2020 (house). Meanwhile, the most common unit layouts and sizes available here are as follows:

Go to all Bandar Mahkota Cheras for sale ...