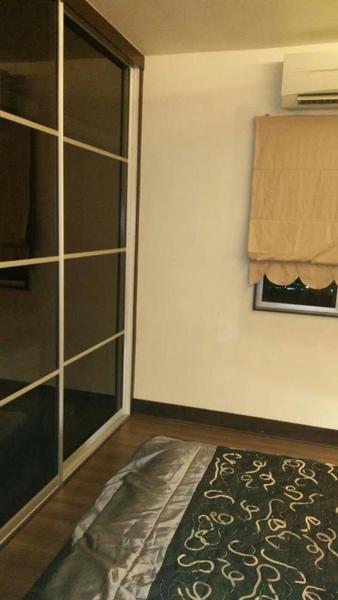 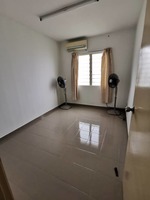 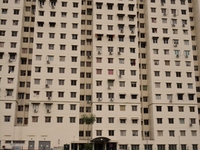 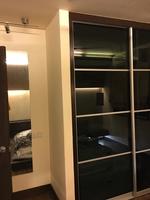 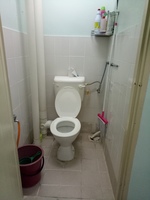 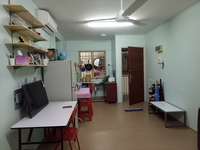 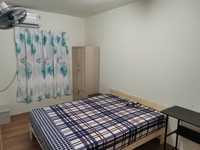 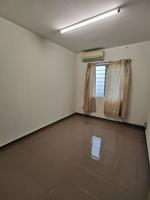 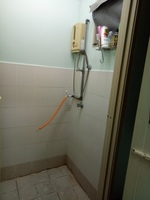 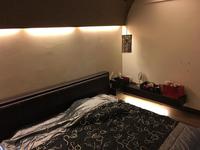 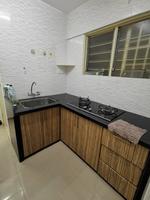 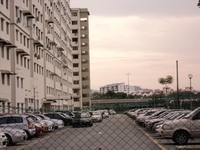 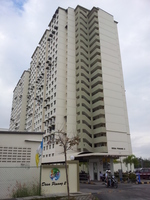 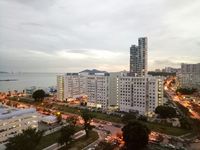 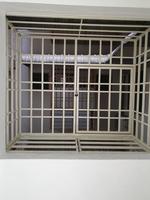 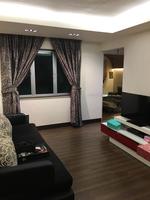 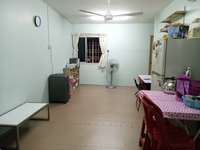 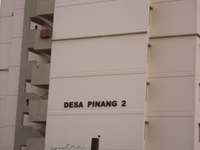 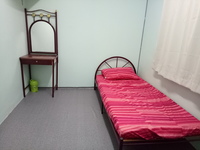 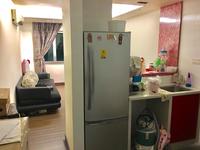 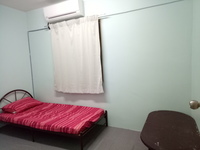 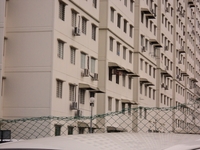 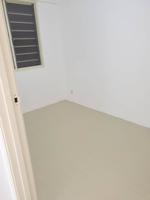 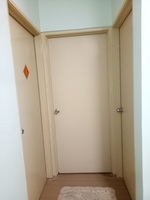 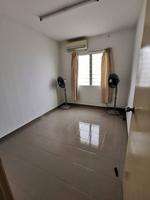 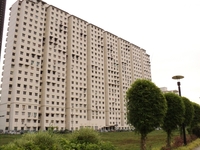 Desa Pinang 2 (also known as Desa Pinang II) is a leasehold low-cost flat located in Bandar Sri Pinang, Jelutong.The built-up available at this project is 540 sf to 650 sf. It was developed by IJM Land Bhd with a launch price of around RM60 psf, and was completed about 2009.