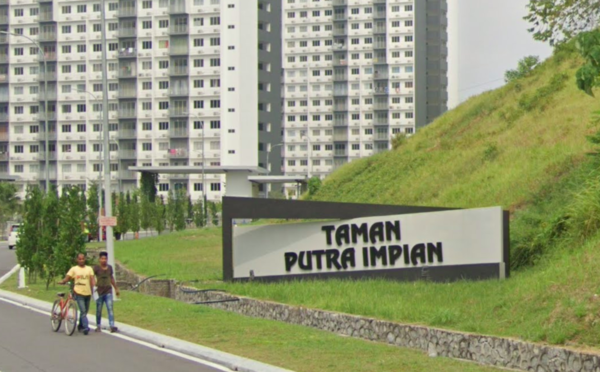 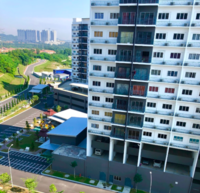 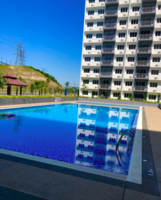 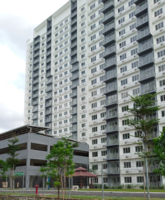 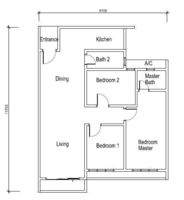 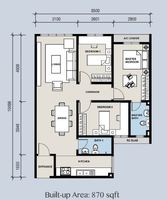 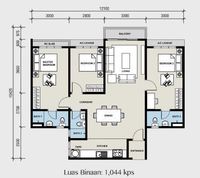 Taman Putra Impian (also known as Vesta View) is a leasehold apartment located in Bandar Seri Putra, Bangi. There are 1,101 units available at this project with built-up from 1,044 sf. It was developed by Trans Loyal Development Sdn Bhd with a launch price of around RM240 psf, and was completed about 2019.

Trans Loyal Development Sdn Bhd is a mid-sized real estate organization held privately, and it has undertaken around 5 real estate projects in Malaysia. Other similar projects by the same developer are Ardisia, Bangi Avenue, Neos and Taman Jenaris 2.

This apartment has some amenities nearby, such as schools and universities. The following are some of the major schools here:

The current rental yield of Taman Putra Impian is around 4.03%. The highest rental yield ever recorded was 4.07% in Q1 2020; while the lowest one was 4.03% in Q2 2020. Meanwhile, the most common unit layouts and sizes available here are as follows:

Go to all Taman Putra Impian for sale ...