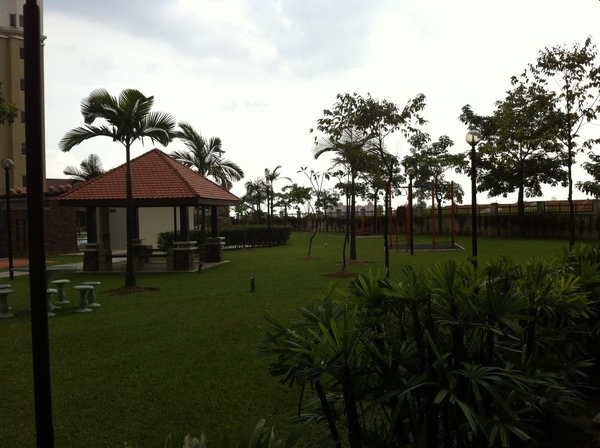 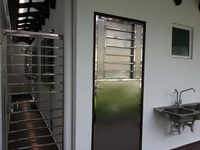 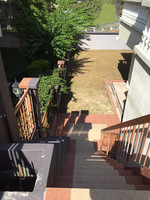 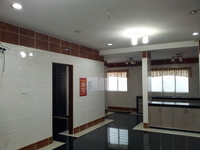 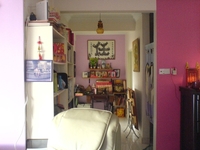 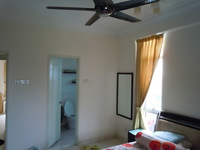 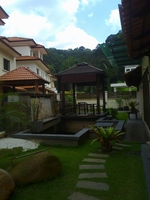 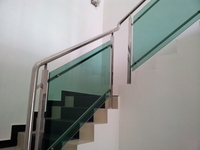 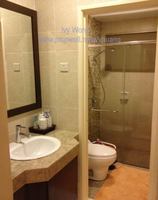 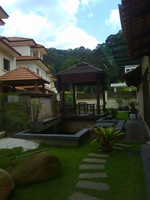 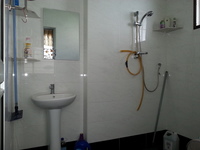 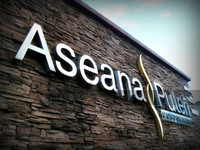 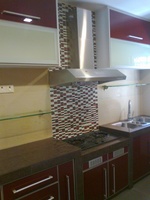 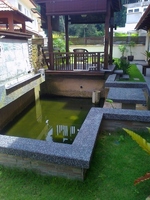 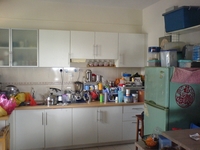 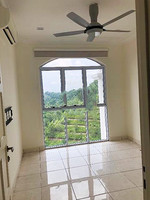 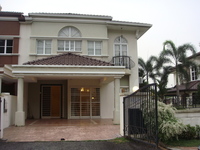 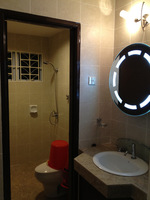 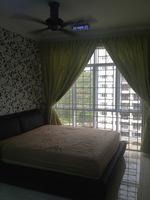 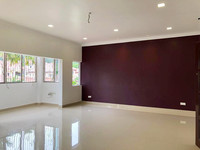 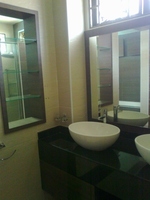 Bandar Puteri 9 is a freehold landed housing estate located in Bandar Puteri, Puchong. It consists of Aseana Puteri and Elyssa Villas. The built-up available at this project is 1,183 sf to 6,500 sf. It was developed by IOI Properties Group Bhd.

This landed housing estate has some amenities nearby, such as schools and hospitals. The following are some of the major schools here: