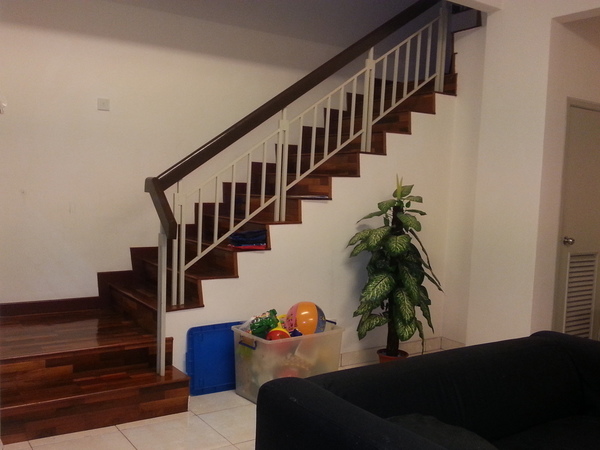 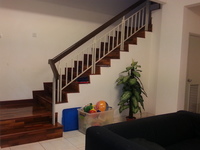 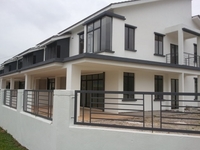 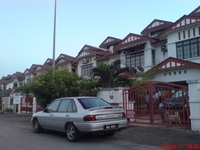 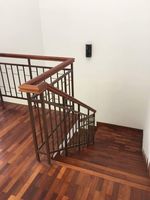 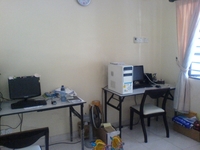 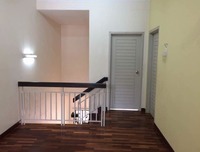 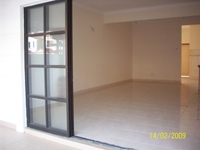 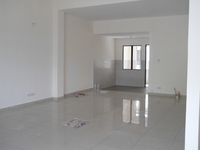 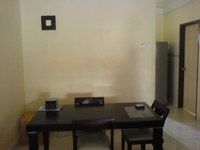 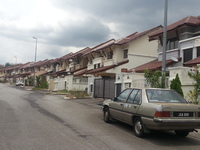 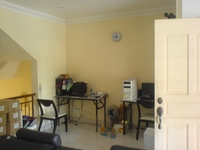 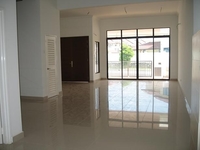 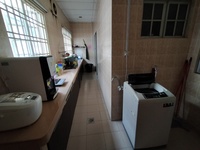 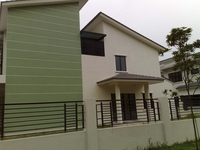 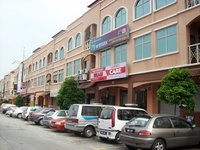 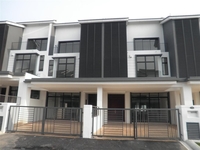 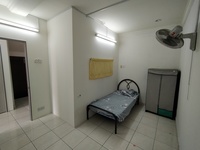 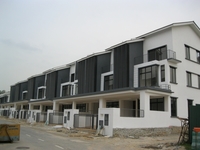 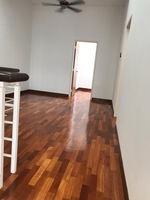 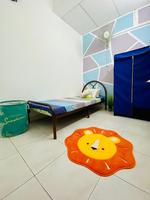 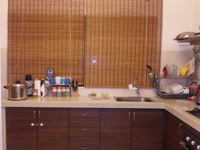 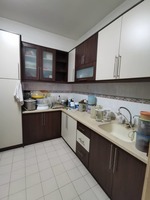 Bandar Puteri 6 is a freehold mixed housing estate located in Bandar Puteri, Puchong. It comprises Ixora, Juniper, Lilac, Serena and Zarra. The built-up available at this project is 2,200 sf to 3,050 sf for houses. It was developed by IOI Properties Group Bhd.

This mixed housing estate has some amenities nearby, e.g. hospitals and metro transport stations. The following are some hospitals here: