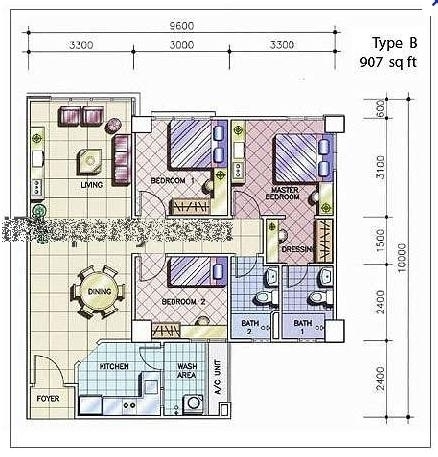 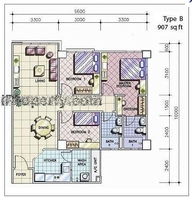 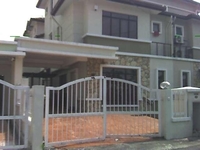 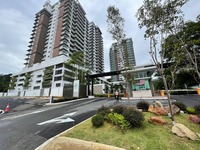 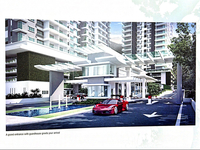 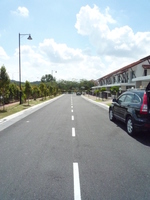 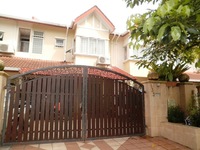 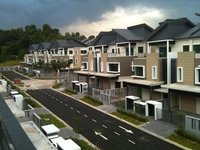 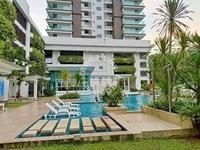 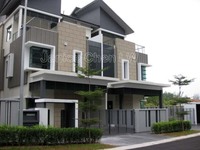 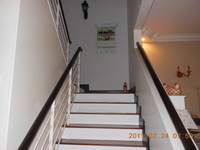 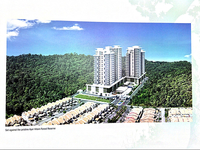 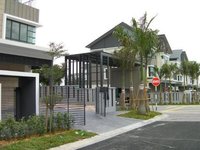 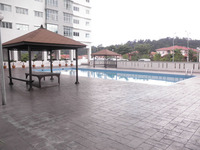 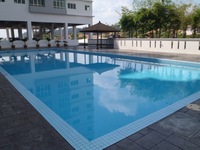 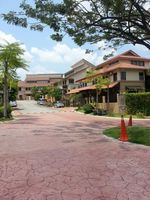 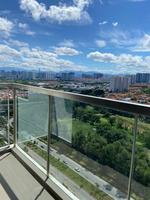 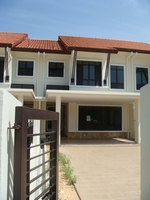 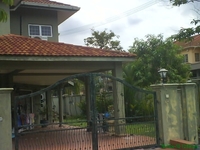 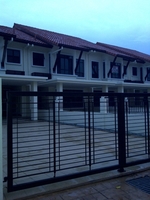 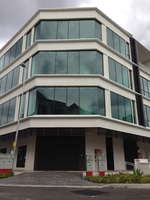 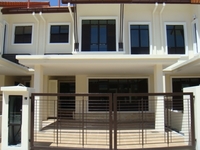 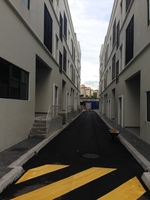 BK5 (also known as Bandar Kinrara 5) is a freehold town located in Bandar Kinrara, Puchong. The built-up available in this town is 1,400 sf to 4,100 sf for houses. Other neighbouring towns nearby here are BK6, Bandar Puchong Jaya, Bandar Puteri, Bukit Jalil City, PJS 3 and Taman Kinrara.

This town has some amenities nearby, such as schools and transit stations. The following are some of the major schools here: