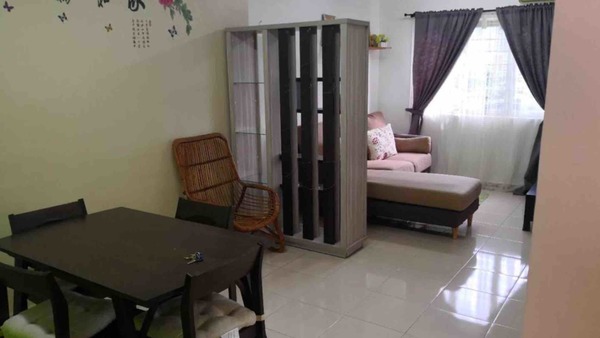 This low-cost flat has many amenities nearby, e.g. hospitals, schools and universities. The following are some hospitals here:

The current rental yield of PPR Air Panas is around 4.91%. The highest rental yield ever recorded was 4.91% in Q1 2021; while the lowest one was 3.6% in Q2 2020. Meanwhile, the most common unit layouts and sizes available here are as follows: