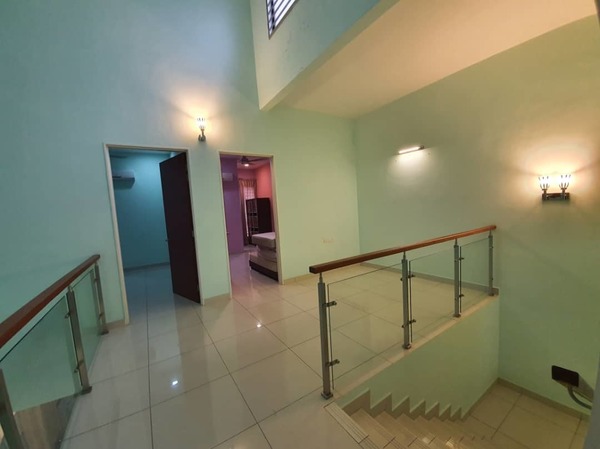 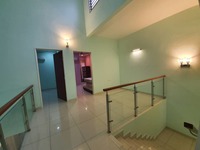 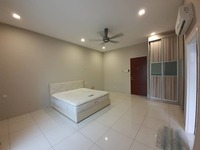 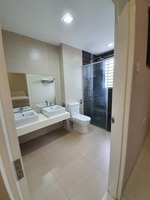 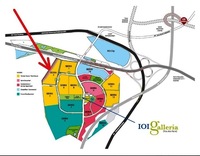 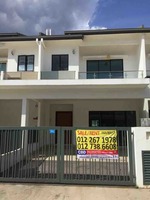 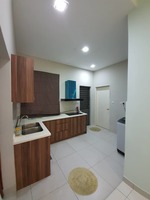 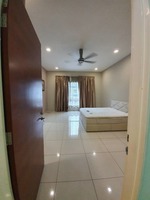 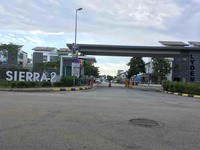 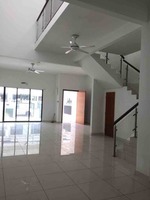 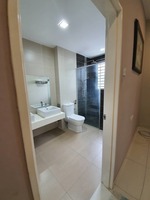 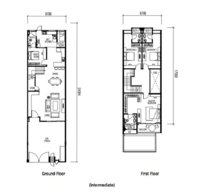 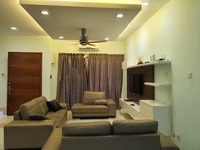 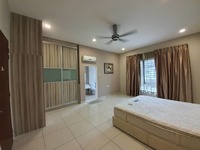 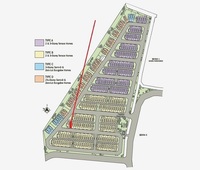 Sierra 2 is a leasehold landed housing estate located in 16 Sierra, Puchong South. It consists of Lyden. The built-up available at this project is 2,466 sf to 3,989 sf. It was developed by IOI Properties Group Bhd with a launch price of around RM320 psf, and was completed about 2013.